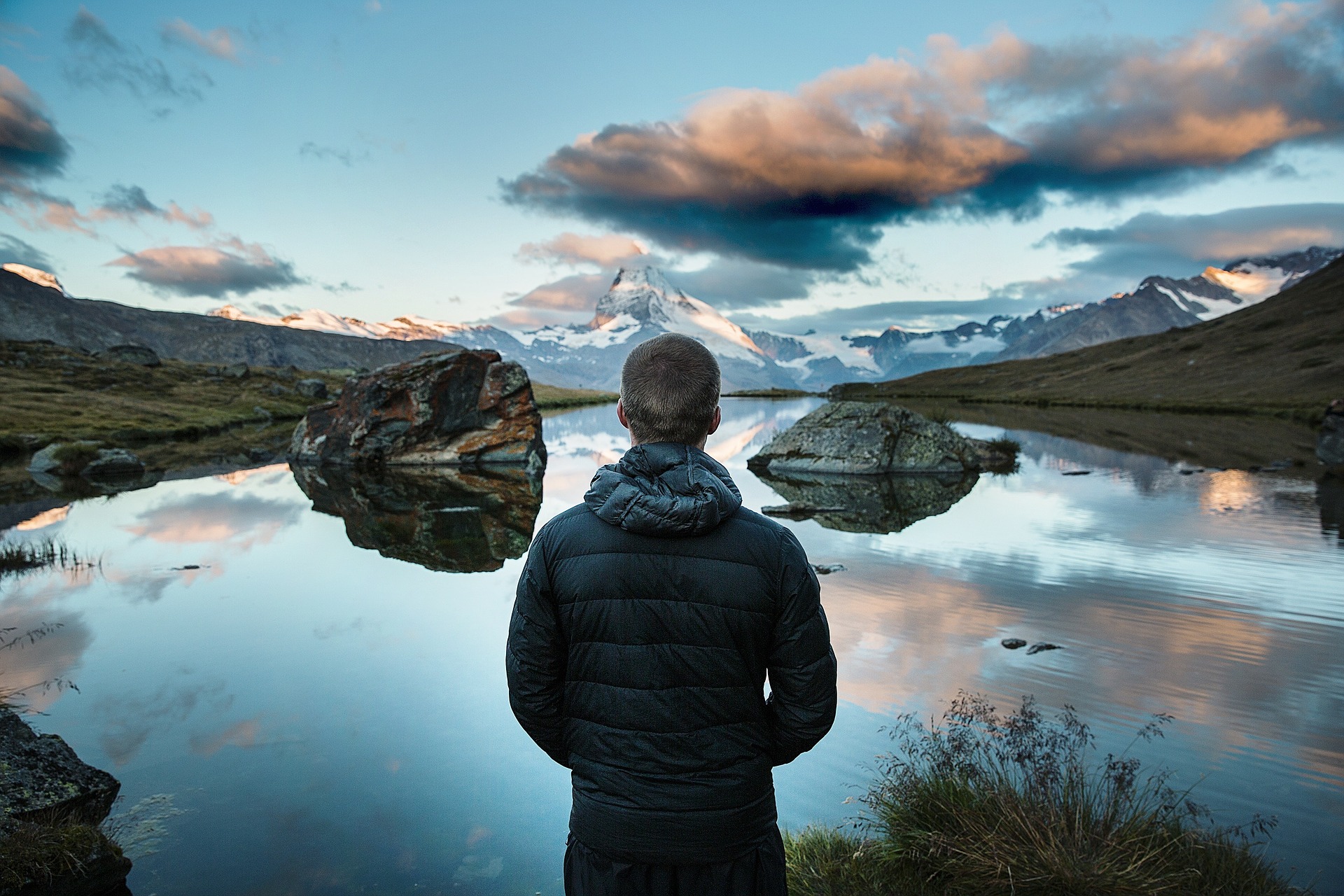 Skepticism vs. cynicism: the modern day quest for certainty. Cynics are those who distrust most information they hear or see, and even more so when the information challenges their own system of beliefs. Because of this they tend to be intolerant of other people’s ideas.

Skepticism, by comparison, is a key part of the critical thought process, and it derives directly from the need for education and information – further understanding, if you will. Skeptics typically need additional evidence or information before quickly accepting claims to be true. They have no problems breaking out of the status quo to challenge and question authority.

We should be creating a world full of positive skepticism, and here are five ways we can model it right now: