Why Superficial Conversation is Soooo Exhausting 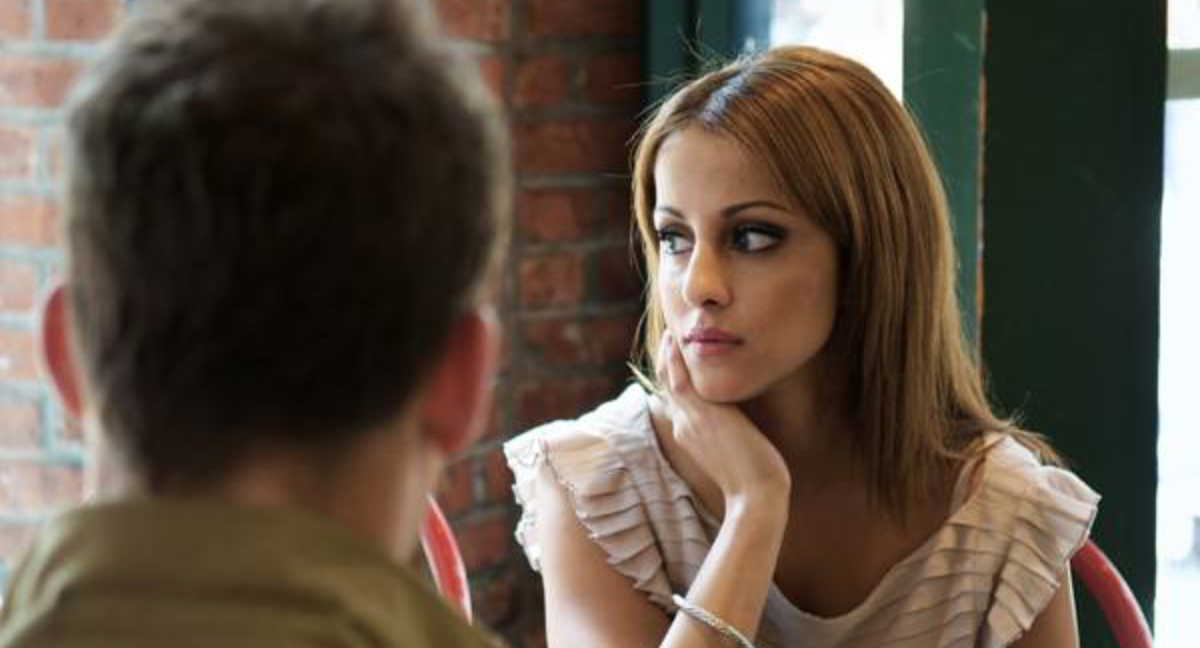 Most of us have people in our lives—whether family, friends, or acquaintances—who cannot seem to talk about anything of substance.

And it gets old real fast.

Don’t mistake me: I’m not saying that every conversation has to result in an extended philosophical dialogue; the occasional chit-chat is fine. But there are those close to us with whom our conversation is ALWAYS limited to things such as where they’ve gone out to eat recently, what activities their children are involved in, or, of course, sports.

There seem to be two main reasons why some people always resort to the superficial, and both have to do with shortcomings of their education. To play on Wittgenstein’s famous dictum, the limits of one’s education mean the limits of his world:

1) Some people have not learned to be able to calmly consider other points of view on topics such as politics or religion. They take everything “personally.” And so, they avoid such topics and make their conversation partners avoid them, too.

2) People have not been taught to effectively use critical thinking, to subject things to further analysis, to ask deeper questions about life and to seek answers in their reading. Their conversation is hollow because their thought is hollow; because they are hollow.

This second point especially, I believe, gets to the reason why superficial conversation is so tedious. In Greek, the word for a human being is anthropos, which happens to mean “he who looks upward.” Throughout the centuries, thinkers have seen symbolic significance in this meaning—a significance nicely summarized by author Joseph Pearce:

“A better name for man is that given to him by the Greeks. The Greeks called man anthropos which means ‘he who turns upward.’ Unlike the other animals, which are governed by instinct and unable to do so, man looks up at the heavens, seeking a purpose and meaning beyond the mere creature comforts of everyday life. Reiterating [Oscar] Wilde’s epigram that we’re all in the gutter, but some of us are looking at the stars, we might see the gutter as the symbol of natural instinct and the stars as the symbol of supernatural desire. Man looks up; the lesser creatures do not. Man gazes; the animal grazes.”

Human beings are those whose nature is to ask deeper questions, and we primarily do this through our relationships with others. When these relationships are dominated by superficial conversations, we are not acting according to our nature. We are wasting our time.