Why People Should Still Study Latin 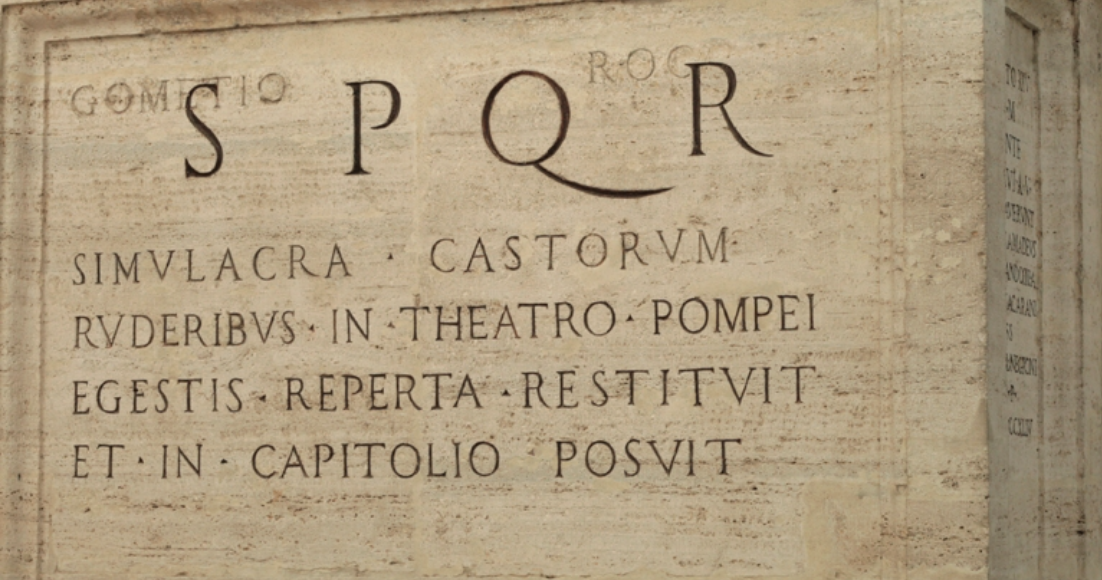 Why would anybody bother to study Latin anymore?

Its value isn’t readily apparent, which is probably why it has largely dropped out of curriculum in this country. Modern language study is more about which language will get you ahead in your career or help you vacation to other countries. Latin is not likely to help you with either.

Plus, it’s hard to learn.

So, why do people continue to study the language? That’s the question a journalist at the University of St. Thomas in St. Paul, MN set out to answer recently.

Based upon answers from a classics professor and students, here are 3 reasons from why people today might want to study Latin:

1. You don’t know English until you know Latin:

“I routinely hear from prior students that they never learned English until they learned Latin,” Quartarone [associate professor and classics coordinator for the University of St. Thomas] said.

“Depending on who you ask, English derives anywhere from between 70 and 85 percent of its words from Latin.”

2. It changes your brain for the better:

“For us an English sentence is linear and sense is determined by word order. … Studying (Latin) helps the brain to process things in a less linear fashion. It’s not quantifiable (what that does). It’s more a product … there are results of studying this language that has effects on your brain that you might not even notice but that certainly will be beneficial in the long run.”

“Most people don’t realize that Latin has been in continuous usage for more than 2,000 years… Modern writers are writing novels in Latin. I know people who do this; you can buy their books on Amazon. There are very interesting things that have been written, not just ecclesial writing. Science fiction, fantasy, philosophical things especially.”

If none of these reasons is sufficient to hit the books, then I would add to the list that it is enormously helpful in understanding pop culture references: from Harry Potter, to television shows, to celebrity tattoos, Latin rears it’s supposedly-antiquated head on a regular basis.

Would you like to see the study of Latin return to more schools in America?