Why are People Today So Dogmatic? 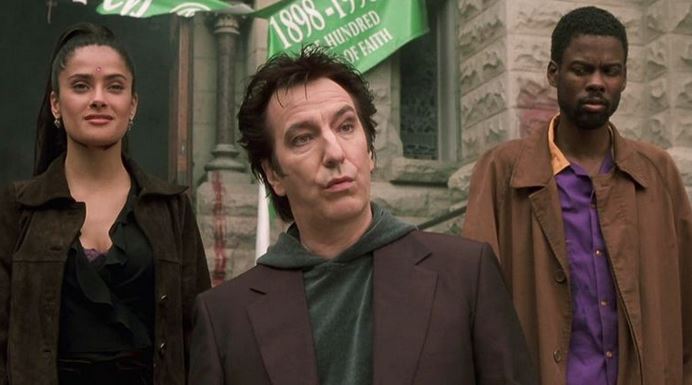 Increased secularization in America has brought with it a declined adherence to traditional religions.

Yet at the same time, it sometimes seems like dogmatism is at an all-time high.

While Americans have become more liberal with religion, many increasingly profess a rigid obedience to political, economic, social, and scientific positions with the same fervor usually associated with religious belief. It’s becoming rare to find discussion partners on issues such as climate change, political candidates, or the respective merits of capitalist and socialist theories, with whom you can find any middle ground. In conversation, people quickly resort to invoking the propositions that have received the stamp of orthodoxy by their camp’s designated magisterium, and try to surround themselves with fellow believers.

Now, I don’t think that dogmas are bad things in and of themselves. Similarly, I don’t think it’s wrong for people to reach conclusions about certain issues and operate under the guise that they are “true.” Complete skepticism isn’t really practical.

Traditionally, a “dogma” refers to a religious teaching—whose substance has been revealed by God—that has been officially proclaimed by a church to be authoritative and true. This has usually only been done after many centuries, and its proclamation is seen as a confirmation that it accurately represents the belief of adherents.

Dogma gets a bad rap as representing the cessation of further thought on a matter. But traditionally, that has not been the case. For one, the words expressing a dogma are human, and thus, imperfect. As history has shown, they require constant nuancing and explanation. Secondly, they’ve typically been described as mere “signposts”—basic foundational teachings that help keep believers on the path to further knowledge.

“Dogmatism,” on the other hand, refers to a stubborn insistence on the truth of things that more properly belong in the realm of opinion. People who are dogmatic usually like slogans, and tend to identify the expression of a thing with the thing itself (a no-no according to Fichte). They are eager to categorize and label themselves, and to do the same toward others. They seemingly extend their black-and-white view of the world to every realm of human knowledge.

As Terry Eagleton said, “If it is true that we need a degree of certainty to get by, it is also true that too much of the stuff can be lethal.”

Much of what people today treat as dogma more properly belongs to the realm of opinion: The reality is that man-made climate change is only a theory; the belief that Trump will “make America great again” is a hope but not a fact; and the position that capitalism is the best economic theory is still open to debate.

That doesn’t mean that it’s wrong to believe these things are true. It only means that you should be modest about it.

In trying to answer the question “Why are people today so dogmatic?”, I’m tempted to conclude that it’s because many have transferred what is proper to religion on to other realms, and that they’ve not been taught how to entertain a thought from another without rejecting it outright.

That may in part be correct. But Leo Strauss was probably closer to the truth when in Natural Right and History he wrote:

“Dogmatism—or the inclination ‘to identify the goal of our thinking with the point at which we have become tired of thinking’—is so natural to man that it is not likely to be a preserve of the past.”