Should Parents Give Kids Room to Fail? 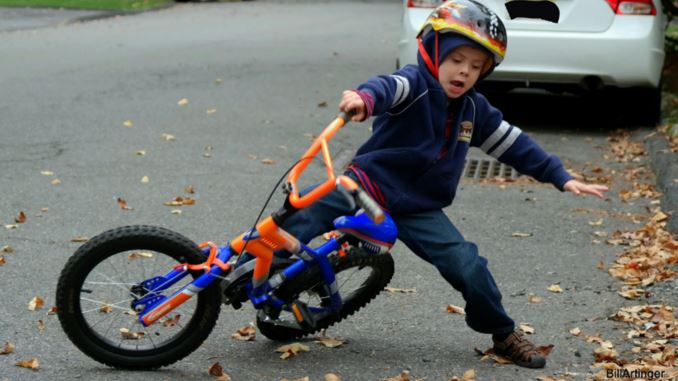 In today’s world, it’s become more common for parents to play a large role in engineering their children’s success. From an early age they seek to put their kids in the right schools, the right extracurricular activities, and the right tutoring programs, and manage their progress every step of the way.

But it’s having a bad effect on children.

Writing for TIME, Jennifer Moses points out that suicide, depression, anxiety, and substance abuse are disproportionately affecting those affluent, successful students who are being pushed and managed by their parents.

According to Moses, these parents need to step back and allow their children room to not only push themselves, but even to fail:

“In other words, back off. Let the kid twist his ankle; flunk the test; not make the cut; be denied entry. Meanwhile, love your kid for who he is, warts and all, and nurture that kid with all you’ve got, which as often as not means deploying the word ‘no.’ As in ‘No, I’m not going to take you to the Mall.’ Or ‘No, you can’t have that.’ Or: ‘No. Because I said so, that’s why.’

Because if they really want it—whether it be entrance to a certain college, proficiency in French or enough cash to buy a coveted pair of boots—they’ll figure out a way to do it themselves. That’s called resilience, and when push comes to shove it’s the one thing that makes a difference between a fully lived life and one that isn’t.”

Pew Research says that most college-educated parents believe that too much involvement in their child’s education is a bad thing. So, perhaps, there is some small part of these parents (who are also probably the most likely to have the money to pour into “improving” their children) that recognizes that, at some point, real learning, and real living, requires self-motivation.