Should Christians Be Pitied? 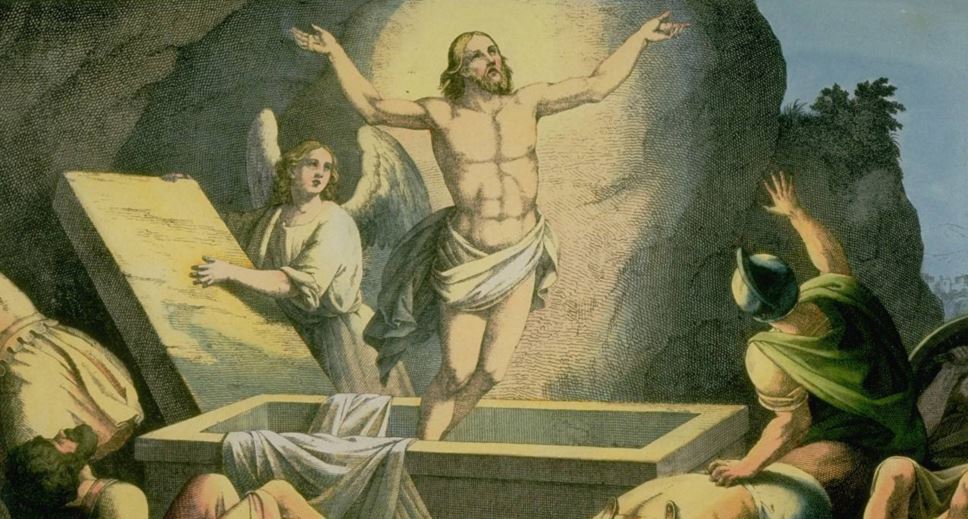 In about three weeks many around the world will celebrate Easter—the day on which Christians commemorate Jesus Christ’s bodily resurrection from the dead.

Jesus’ resurrection is regarded as the central dogma of Christianity, as it represents for Christians God’s victory over death, and the means by which they, too, will one day rise from the dead.

For many, the idea that Jesus died and returned to life is understandably a bit hard to swallow. Yet, for some, even if they don’t believe in Jesus’? resurrection (or in Christianity in general), they still think that Christians should be respected for the supposedly-important contributions they have made to society.

For instance, the German theologian Rudolf Bultmann famously said that “What is decisive is not that Jesus came to life again but that he is for you the Risen One.” Others sources also attribute to Bultmann the following saying: “If the bones of the dead Jesus were discovered tomorrow in a Palestine tomb, all the essentials of Christianity would remain unchanged.” For Bultmann—and for many others today—the resurrection is a myth, and what really matters about Christianity was Jesus’ teachings on morality. These, they claim, are still valuable.

But if Christians truly believe in something that’s false, are they really the types of people that you want to pay attention to? Do you really want to subscribe to any of their moral teachings? Wouldn’t they be at best mistaken or crazy, or at worst liars?

That’s at least what one source says, namely, the Christian Bible.

According to St. Paul in his First Letter to the Corinthians:

To recap, St. Paul—a Christian—says that if Jesus Christ did not in fact rise from the dead, then the preaching and faith of Christians is “empty,” they are “false witnesses,” and they should be “pitied.”

If you are among those who believe that Jesus rose from the dead, then, as the theologian Jaroslav Pelikan said, “nothing else matters”—you should throw yourself completely into living out a Christian faith.

If, on the other hand, you firmly reject Jesus’ resurrection from the dead, you can and should still be “tolerant” of Christians, but it might be a good idea to ignore a lot of what they say. After all, they’re living a lie, and probably deserve your pity more than your respect and attention.

Perhaps there’s not that much room for a middle ground…