Serious Students of History Should Watch Out for These 5 Prejudices 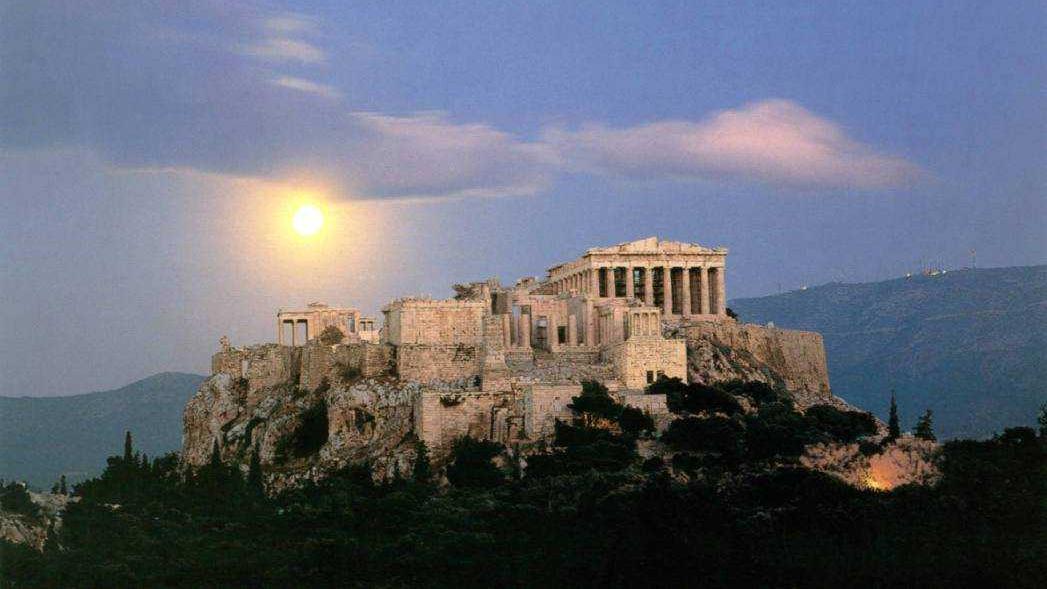 No one can completely avoid bringing prejudices to his or her study of history. Nevertheless, some prejudices are more insidious than others, and can be an obstacle to a fruitful use of historical learning.

Drawing from the work of Giambattista Vico, philosopher of history R.G. Collingwood (1889-1943) names and describes the following 5 prejudices that students of history should avoid:

2) “The conceit of nations”

“Every nation in dealing with its own past history has a prejudice in favour of painting it in the most favourable colours. Histories of England written by and for English people do not enlarge on military failures, and so forth.” (Many Americans have gone to the opposite extreme, i.e., of painting the country’s past in the most unfavorable of colors.)

3) “The conceit of the learned”

“The academic mind fancies that the persons in whom it is interested must have been academic persons themselves. Actually, Vico held, the most effective men in history have been the least academically minded. Historical greatness and reflective intellect are very rarely combined.”

4) “The fallacy of sources”

Just because one person said something first doesn’t mean the second person who said it must have learned it from him: “This error consists in thinking that when two nations have a similar idea or institution one must have learnt it from the other, and Vico shows that it depends on denying the original creative power of the human mind, which can rediscover ideas for itself without learning them from another.”

Proximity to something doesn’t always mean that one understands it better. As Collingwood expresses Vico’s principle, “The historian does not depend on an unbroken tradition for his knowledge but can reconstruct by scientific methods a picture of a past age which he has not derived from any tradition whatever.” (A consolation, perhaps, for those of us who worry that today’s students are being increasingly cut off from the past.)