How Europe Climbed Out of the Dark Ages 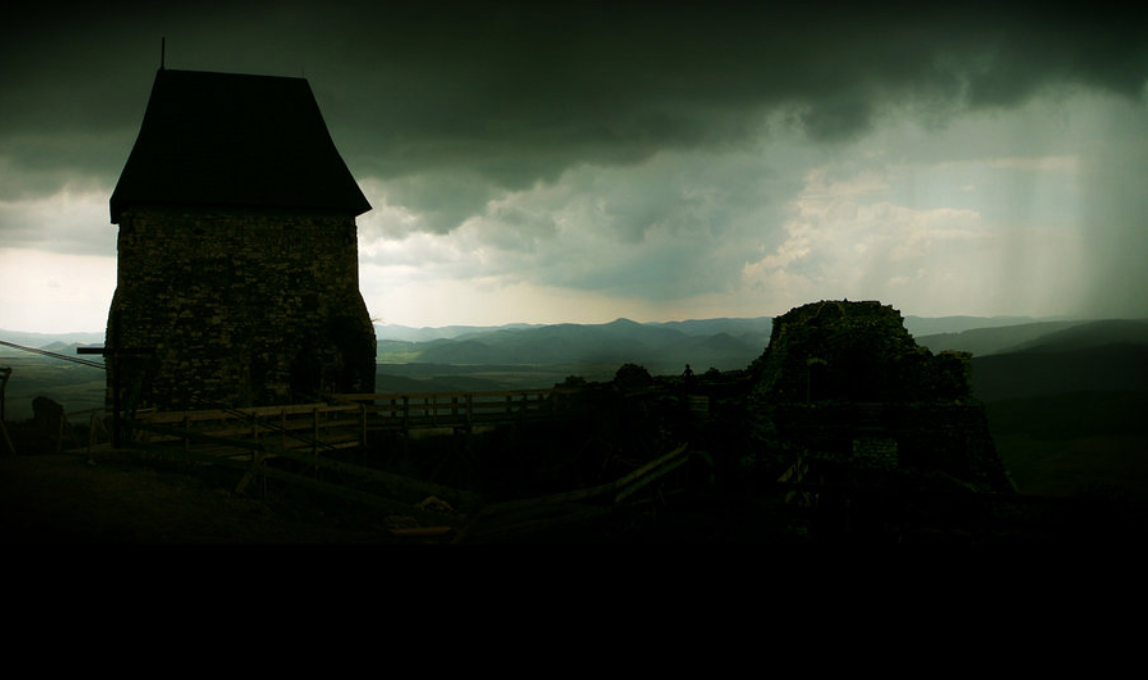 I and many others have wondered if the West is on the cusp of a new Dark Age. In spite of the impressive technological achievements of the past two centuries, some worrying, recent trends in education suggest that the intellectual capital which helped accomplish these achievements is gradually dissipating.

If we are on the cusp of a new Dark Age, it may be instructive to remember how Europe was pulled out of the first Dark Ages, in which illiteracy and forgetfulness of the past knowledge was widespread.

As I mentioned last week, the groundwork was laid by the Irish monks, who “took up the great labor of copying all of western literature—everything they could lay their hands on.” The Anglo-Saxon monks then added to the contributions of the Irish monks in the 7th century.

But it wasn’t until the educational reforms of Charlemagne (742-814) that the efforts of these monks began to be extended throughout Western Europe.

What did he do?

1) He created an intellectual elite.

Charlemagne brought together some of the great minds who were left to reform the curriculum at his Palace School in Aachen, Germany. As Theodore Andromidas describes it:

“It was here that the King had begun to gather the leading Irish, English, and Italian scholars of the age. They were assembled at the Palace School, where Charlemagne, his family, friends, and friends’ sons were taught. Alcuin introduced the methods of Irish/English learning into the Frankish schools, systematized the curriculum, raised the standards of scholarship, and encouraged the study of liberal arts, including grammar, rhetoric, dialectic, geometry, astronomy, and music.”

2) He aligned education with the practical needs of the time.

The reign of Charlemagne was not to see a great revival of interest in the authors of Ancient Greece and Rome. At the time, as R.R. Bolgar writes, Charlemagne “wanted priests who could read their Bibles, monks who could understand theology, bishops who could deal with the administration of a diocese, and he wanted the Church to provide him with trained civil servants.”

As such, most of the textbooks of the Carolingian period were geared toward beginners. The study of Latin was given priority, primarily so that students could learn to read the Bible. According to Bolgar, “Biblical commentary, grammar, [and] arithmetic… were the subjects which received most attention from educational writers, and whose exposition was best attuned to the needs of a still more or less ignorant audience.”

3) He brought greater systematization to education.

Systematization was required in order to have sustained educational improvements in Europe. The dissemination of textbooks created by those at Charlemagne’s Palace School contributed to this systematization. So, too, did Charlemagne’s famous “Charter of Modern Thought,” which he issued in 787. In this document, issued to all the bishops and abbots of the Empire, Charlemagne required that “every monastery and every abbey have its own school, in which boys may be taught the Psalms, the system of musical notation, singing, arithmetic and grammar,” and that professional teachers be chosen for this task.

In comparing Charlemagne’s time versus our own, you may notice a curious phenomenon: that the elements key to his educational renewal are those sometimes thought to be the cause of our own educational decline:

We have an educational elite in the form of academics and students who attend top-tier universities. But the former are often accused of over-specialization and spreading harmful opinions; and the latter have been accused by their professors of being “know-nothings.”

We have an education that professes to focus on the practical, on preparing students to be “career-ready.” But in this supposed focus on the practical, at the same time, more than half of America’s students cannot demonstrate proficiency on standardized tests, and we hear of many business owners complaining that their employees do not have an adequate command of basic skills such as reading and writing.

And finally, we have an education system more centralized and interconnected than anything that Charlemagne could have dreamed of. But with increased centralization in recent decades has brought with it a decrease in educational quality in addition to increased bureaucracy, politics, regulations, standardized tests, and a loss of schools’ and teachers’ autonomy.

To reiterate the point made above: some systematization is required in order to both sustain and spread educational efforts. The great question facing us today is this: Can we salvage the current education system, improve it, and better turn it to students’ advantage, or will it need to fall before education in the West can once again arise?