Why People Do Evil 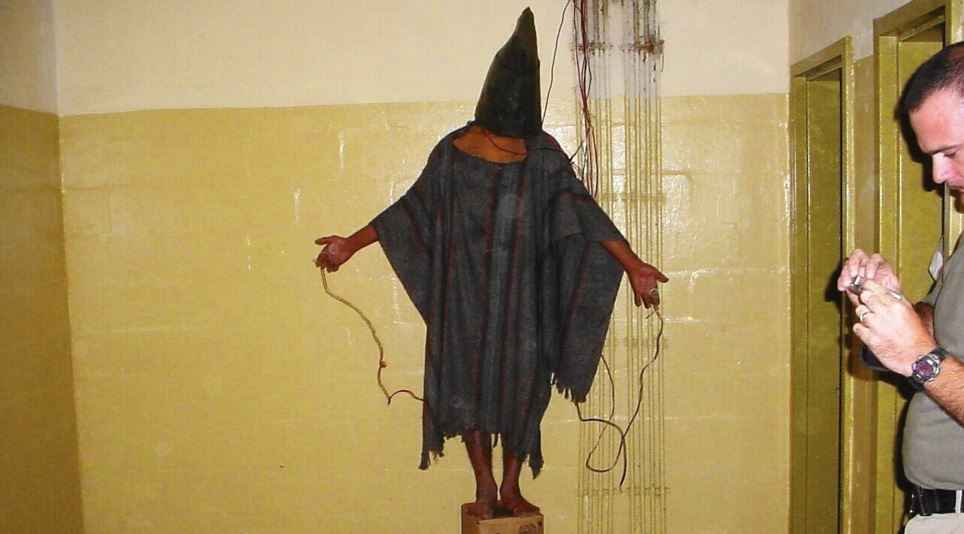 In his TED talk entitled “The Psychology of Evil,” social psychologist Philip Zimbardo utilizes the following, typically flat-to-solid-perspective image from the work of M.C. Escher:

The white images are angels; the black, devils. The dual lesson Zimbardo uses the picture to illustrate, in advance of his argument, is this: Not only are good and evil within each of us, but also the line separating them is fluid and “permeable.” It’s not as though some people are just good and others are just evil. Given certain pressures and circumstances, “good” people can and will do evil things—whether or not they like or regret it.

We dislike admitting that, but scientifically there’s a sense in which it’s undeniable. Zimbardo shows as much by recounting some classic psychology studies, such as Stanley Milgram’s (1963) fake-prison experiment and his own experiment (1971; aka “The Stanford Prison Experiment”), which the woman who eventually became his wife convinced him to end sooner than he’d planned. He also discusses, and presents graphic images of, the more recent manifestation of evil among American soldiers: the Abu Ghraib POW scandal of 2004 in Iraq. I myself used those examples when I taught critical thinking to college students as a way of showing that people’s capacity for moral and other kinds of judgment can be readily undermined by the abuse of authority over them.

Now everybody agrees that what the Abu Ghraib soldiers did was evil. The question is whether it was just “a few bad apples,” as our leaders insisted, or whether something systemic activated the bad in what were otherwise good apples.

Zimbardo argues for the “systemic” thesis, not just regarding Abu Ghraib but as a general proposition. What causes otherwise good people to go bad is some broader “system” of human values, incentives, and policies in which they find themselves. Nazi Germany was another classic example. Change that kind of system, and you make it less likely that good people will go bad. Indeed, Zimbardo even argues that we can and should create a system to prepare and dispose people for those moments in which they can become heroes rather than villains.

I think Zambrano’s right: systemic influences can create an environment more conducive to evil. But I also think that, given a key premise of his, his thesis is too one-sided.

That premise is theological (at least, Zimbardo doesn’t present it as merely mythical). In the Judeo-Christian account, the origin of evil lies in a good angel, Lucifer, who disobeyed God, and was accordingly expelled from heaven and into hell, where he is the lord of evil, Satan. Zimbardo even says that God “created” hell as a place to contain evil but “didn’t do a good job” of keeping it there. Eventually Satan led humanity into evil, which is what Western theologians call “original sin.”

The problem here is that Lucifer, the first sinner as it were, inhabited no bad system inclining him to evil. By hypothesis, there was no evil. What made Lucifer into Satan was a freely made choice: he was in no way bound by any systemic influences to go bad. He just disagreed with God and acted accordingly (what he disagreed about is a fascinating traditional speculation).

We ought to recognize that human sometimes just choose the wrong path when they could easily have chosen the right one. Zimbardo—and all who focus only on systemic influences—gives short shrift to that because he thinks we tend to go too far emphasizing individual responsibility.