Top Ten Ways to Be a Man 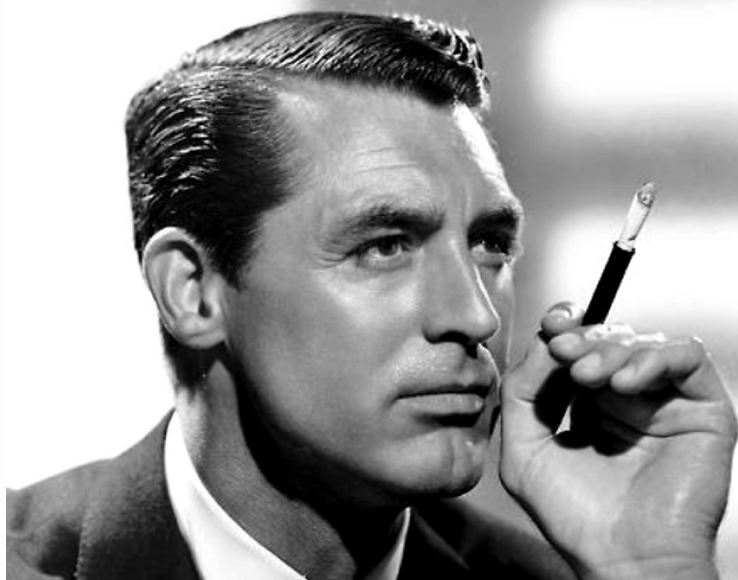 In an age in which tweed jackets have been replaced by sweatshirts, pants have holes and shoes lack laces, and the “un-done” look is considered attractive, maybe we need to reconsider our codes of conduct, especially when it comes to the art of being a man. Thus, the question is begged: What makes a man?

1. A Man Has Public Decorum.

He opens doors for ladies and his elders as a sign of respect; likewise, he walks on the side of the curb and he offers his jacket. He minds his P’s and Q’s at all times, whether he is with the janitor or the CEO. A man never makes anyone wait for he is always on time. A man is never rude.

2. A Man Knows How to Eat Properly

He knows to put his napkin in his lap and to rise when a lady enters. He knows which fork to use for his salad and which spoon belongs with desert. A man knows to scoop his soup away from him and to cut one bite at a time. Upon the conclusion of the meal, a man always offers to pay.

He does not leave his laundry on the floor and his dishes in the sink because a man is always prepared for company. For the same reason, he always has a bottle of wine, some beer, liquor, and finger food in case an unexpected guest arrives. Upon their arrival, a man never fails to take their coats, offer a drink, and make his guests feel at home.

4. A Man Manages His Money and Takes Care of His Possessions

A man operates on the principle of “cash on the barrel”—or as close to that as is possible in the twenty-first century. He never lives outside his means. A man never wakes up wondering how he spent several hundred dollars at the bar the night before. Furthermore, a man knows how to take care of that which he owns: He can change his oil, change a tire, find his way around the hardware store, and maintain his home. He knows how to pack his pipe and how to cut his cigar.

5. A Man Does Not Play Video Games Nor Does He Engage in Other Childish Fooleries

A man does not spend his day sitting on the davenport, in his plaid pajama pants with his hair undone, a five o’clock shadow, and a box of pizza yelling at his television screen as he plays video games. Likewise, a man does not put sporting games and fantasy teams before people. When he was a child, he acted as a child, but when he became a man, he did away with the things of a child. Yes, the past is what is known and for that reason hard to relinquish, but if he cannot put down the FIFA remote, comic strips, and his dreams of being a rockstar, man should consider channeling his creative and competitive energies elsewhere.

A man never utilizes “um,” “a,” “like,” or other filler words because he listens and thinks before he speaks. A man gives others the time of day and pays attention to details.

7. A Man Is Always Prepared

A man does not board an airplane for work in jeans with a backpack, for he knows he could run into anyone. A man is never without a pen in case he needs to write down something important. Similarly, a man always has an umbrella and a jacket on hand, lest the weather takes him by surprise.

8. A Man Is Never Boring

A man is passionate about that which matters to him. He is cultured in literature, the arts, politics, and societies other than his own. A man stays informed and always seeks to learn. A man has taste: He knows his Mozart from his Haydn, his oxford from his polo, his stout from his porter, and his scotch from his bourbon. For these reasons, a man is never boring.

9. A Man Knows What He Wants

A man never leaves others to wonder about his intent because a man always takes initiative, he plans in advance, keeps his word, and is honest. A man does not lead people on, nor does he wait until the last minute. A man knows what he wants and tries to attain it.

10. A man Knows and Takes Care of Himself

A man does not waste time. He does not seek to “find himself” because he already knows himself. A man knows what matters in life, he knows what he wants and how to secure it. A man knows his manners and does not allow others to treat him with a lack of manners. A man takes care of himself and his body because a man is always prudent.

These are ten things that make a man.