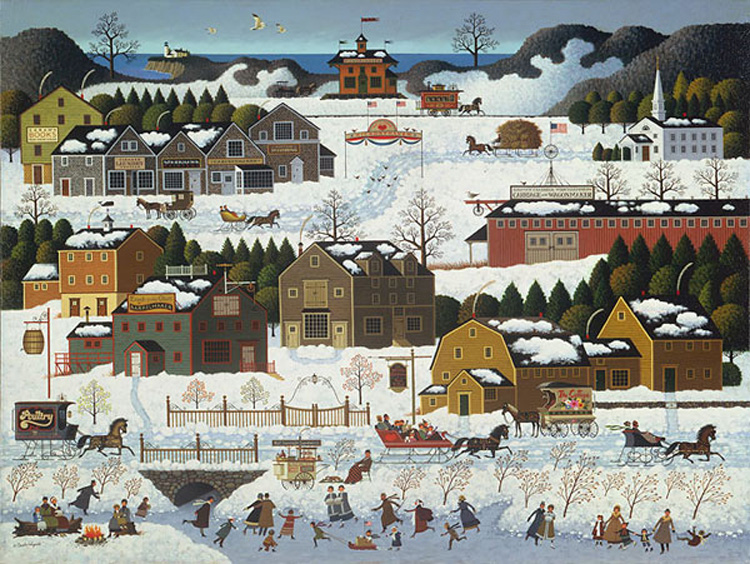 Among the relatively few college students exposed to it, the concept of “civil society” often puts them to sleep. It’s not exciting for people to hear that “civil society” refers to all those “mediating institutions” (another snoozer) between government and the individual, such as family, church, voluntary associations, and charitable organizations.

American political debates today often fixate on the question of whether bigger or smaller government is good or bad for individual liberty. The unsexy answer is that it usually depends less on the size of government than on whether government action supports or undermines civil society. The mediating institutions that make up the civil society are absolutely essential for liberty.

When functioning effectively, the institutions of civil society are essential to political freedom because they stand between the individual and the state, acting as a multiplier for the power of individuals and a check on the power of both the state and large corporations. That is especially true of the family and of religious institutions, both of which have been weakened in America during the last several decades.

The weakening of civil society in America may be why many Americans since the turn of the millennium are bored by politics. It has largely relegated them to the role of spectators in politics rather than participants. And beyond the cynical observations about the power of moneyed interests, it seems that the polarizing terms of political debate between Right and Left have changed hardly at all for decades. Those terms rarely if ever consider how civil society can be supported and strengthened by government, so that people can act together in spheres other than the voting booth.

That needs to change.