Is What We Have Today ‘Progress’? 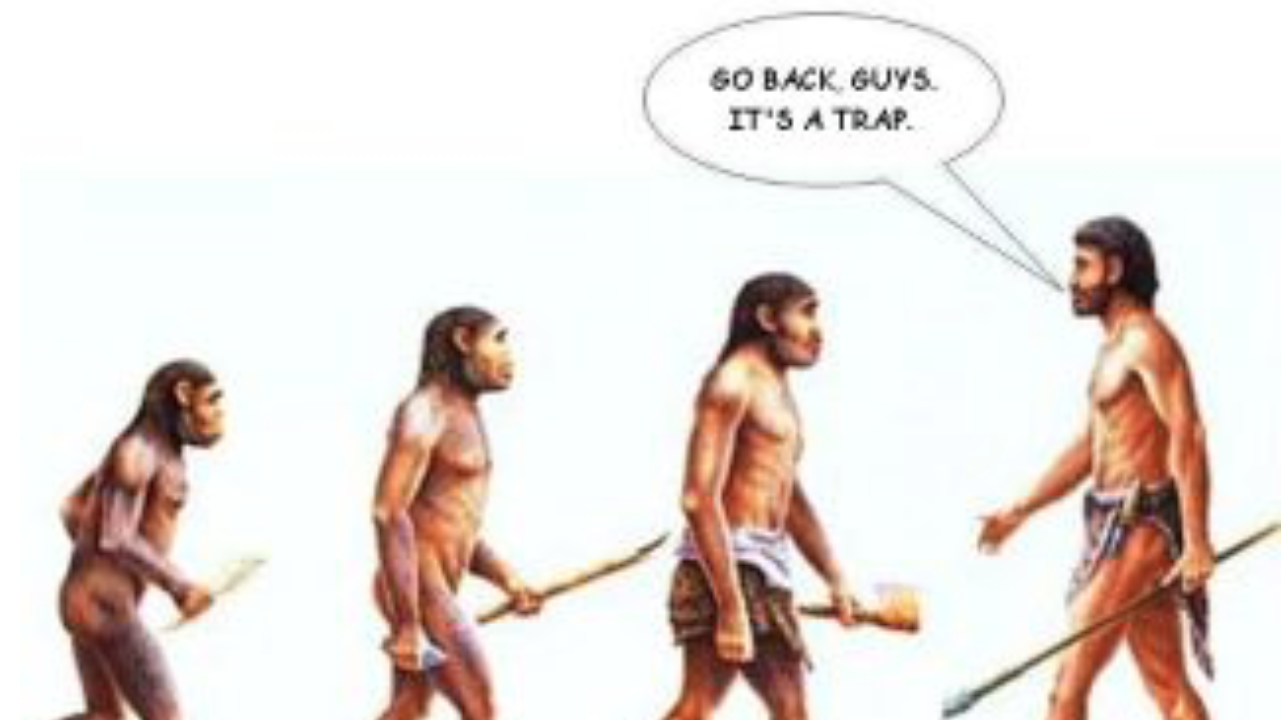 Is humanity improving each and every day? Do we today know more than our ancestors? Are we superior to our fellow human beings in the past?

If you answer “yes” to one or all of these questions, then you probably subscribe to what is known as the “idea of progress”—the notion that human history follows a continual upward trend (in spite of temporary hiccups).

As the historian R.G. Collingwood noted, “progress” was a word “much in people’s mouths” in the 19th century. It’s no accident that the idea of historical progress became more emphasized during the same century that witnesses the popularization of the theory of evolution. There has been a persistent tendency to impute an evolutionary law of “progress” on to history—to assume that historical progress also takes place according to some inherent, natural law.

Is that the case? Well, not if one affirms human freedom, i.e., that human actions affect the course of history, and that humanity has the potential to regress as a result of those actions.

Then there’s also a problem of criteria. On what basis, on what evidence, would one definitively conclude that human life and history is improving? I think most Westerners today who affirm the idea of progress do so on the basis of “developments” in science, technology, and living conditions.

But in The Lessons of History, Will Durant offers a brief reflection that shows some of the difficulties in judging progress even in these areas:

“Our progress in science and technique has involved some tincture of evil with good. Our comforts and conveniences may have weakened our physical stamina and our moral fiber. We have immensely developed our means of locomotion, but some of us use them to facilitate crime and to kill our fellow men or ourselves. We double, triple, centuple our speed, but we shatter our nerves in the process, and are the same trousered apes at two thousand miles an hour as when we had legs. We applaud the cures and incisions of modern medicine if they bring no side effects worse than the malady; we appreciate the assiduity of our physicians in their mad race with the resilience of microbes and the inventiveness of disease; we are grateful for the added years that medical science gives us if they are not a burdensome prolongation of illness, disability, and gloom. We have multiplied a hundred times our ability to learn and report the events of the day and the planet, but at times we envy our ancestors, whose peace was only gently disturbed by the news of their village. We have laudably bettered the conditions of life for skilled workingmen and the middle class, but we have allowed our cities to fester with dark ghettos and slimy slums?”

My suspicion is that it is impossible to arrive at a solid conclusion that progress is taking place. There is simply no way that human beings can take into account all aspects of human life and history. They run into the same problem even if they limit their evaluations to a particular sphere—such as science or technology—and will find that what some call a “development” others label a “decline.”

Ultimately, then, do you think the idea of progress is largely based on faith?