This Family’s 7 Kids All Enrolled in College by Age 12?!? 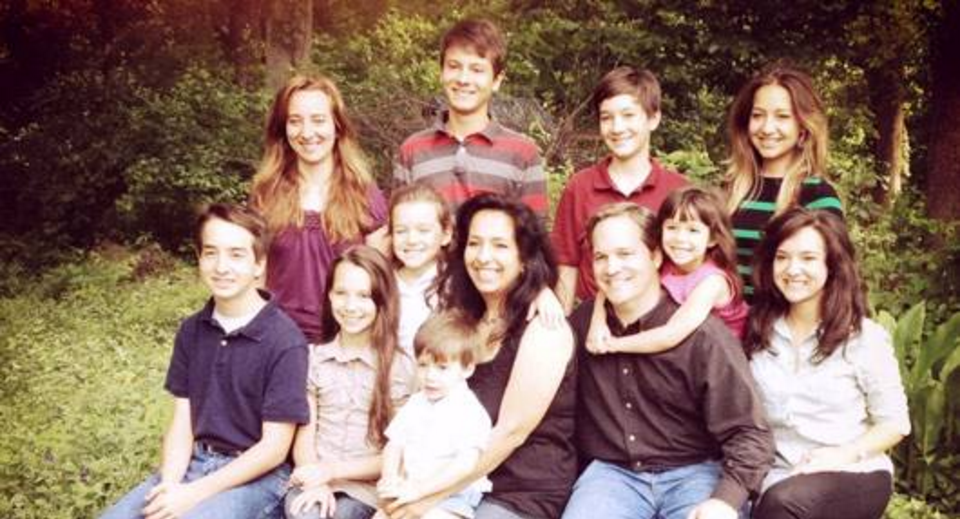 Today’s students are on a much more delayed educational schedule than in times past. Before the 20th century, students used to enroll in college around the age of 15.

The Harding family of Alabama is witnessing to the previously more expedited educations in a remarkable way: their first seven children all enrolled in college by age 12.

So their parents—Kip and Mona Lisa Harding—must be mutants, right?

Ok, so their kids must be geniuses…

Again, not according to Ms. Harding: “I don’t have any brilliant children.”

So how did they produce such accomplished children?

Apparently, through homeschooling. As Kip pointed out: “One [public school] teacher has 30 students on average. We can do better than that. Kids get left behind in a classroom… This is where homeschooling really takes off because these kids are getting extra attention.”

In particular, the Hardings stress guiding their homeschooled children in educational programs centered on their passions:

“[Ms. Harding] taught them ‘the basics’ but says they really took off academically when they were allowed to pursue the subjects they loved.

‘We find out what their passions are, what they really like to study, and we accelerate them gradually,’ she says.”

Even if the Hardings’ children (there are 10 total) are not geniuses, I still imagine that a near-perfect combination of parental aptitude and filial desire and work ethic have to come together to produce children who are college-ready at age 12.

That said, most of us are well aware how much time we spent not learning in our years of institutional schooling. In my own education, I wonder what could have been if I had been able to put that time to better use, and if I had been able to focus on subjects I was passionate about sometime before graduate school.

Two of the Harding children—Keith (15) and Seth (13)—are in currently in college. The question we should be asking ourselves was raised by their 19 year-old college roommate: “It makes you wonder: Are they advanced or are we just really behind?”