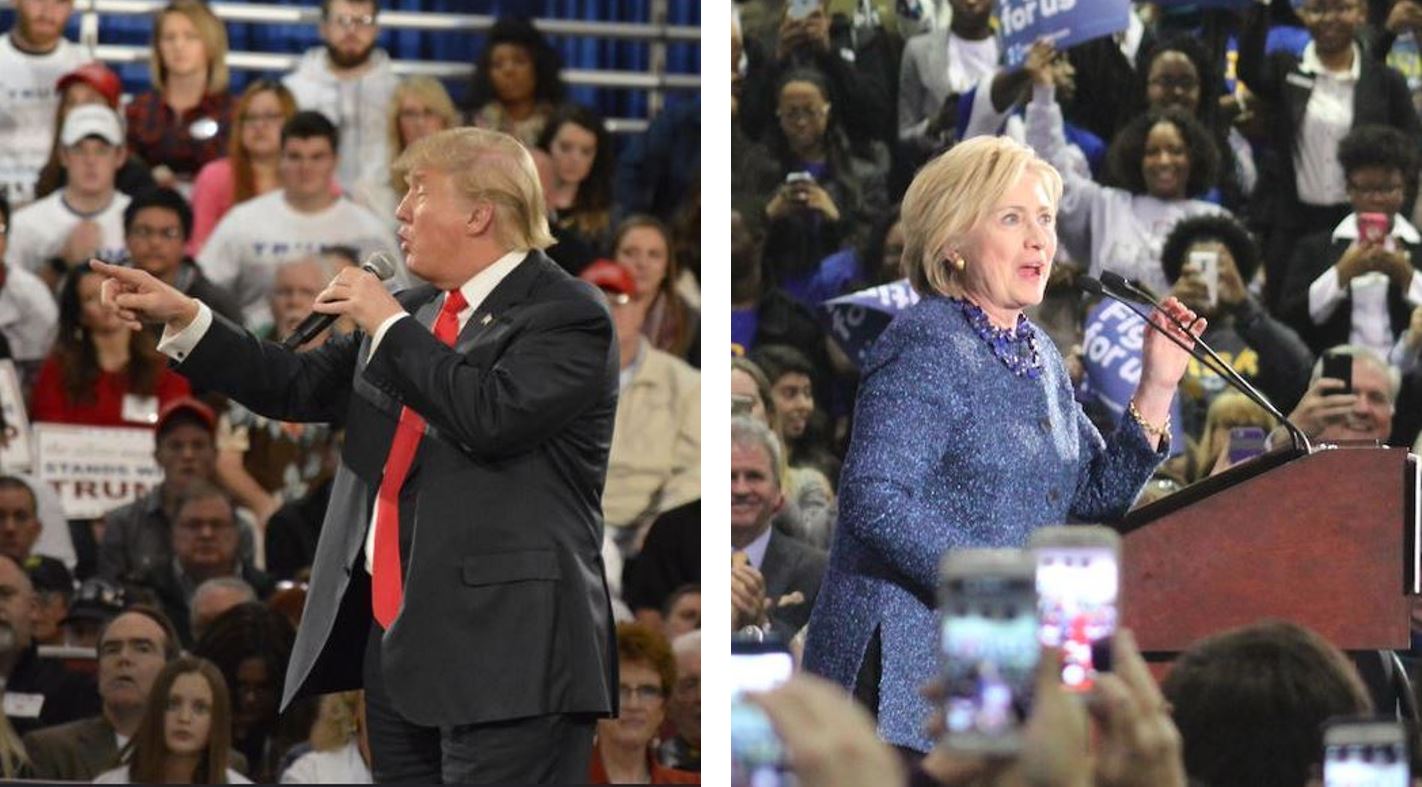 It’s amazing how relevant ancient works can be to modern life.

Such is the case with Plato’s dialogue Gorgias?, which contains a very applicable warning about politicians.

The Gorgias is a polemic against rhetoric—the art of speaking well and persuading others. Plato was not completely against rhetoric; he was okay with it if used “with a view to justice.” Unfortunately, experience taught Plato that rhetoric too frequently devolving into flattery intended to produce “delight and gratification.”

Rhetoric and politics have always been closely intertwined, and so it is that what Plato warns about rhetoricians also applies to politicians.

In the following quotation, he envisions a scenario in which Socrates is unjustly brought to trial for acting for the good of the Athenians, rather than merely flattering them. Socrates says,

“I think that I am the only or almost the only Athenian living who practises the true art of politics; I am the only politician of my time. Now, seeing that when I speak my words are not uttered with any view of gaining favour, and that I look to what is best and not to what is most pleasant, having no mind to use those arts and graces which you recommend, I shall have nothing to say in the justice court. And you might argue with me, as I was arguing with Polus:—I shall be tried just as a physician would be tried in a court of little boys at the indictment of the cook. What would he reply under such circumstances, if someone were to accuse him, saying, ‘O my boys, many evil things has this man done to you: he is the death of you, especially of the younger ones among you, cutting and burning and starving and suffocating you, until you know not what to do; he gives you the bitterest potions, and compels you to hunger and thirst. How unlike the variety of meats and sweets on which I feasted you!’ What do you suppose that the physician would be able to reply when he found himself in such a predicament? If he told the truth he could only say, ‘All these evil things, my boys, I did for your health,’ and then would there not just be a clamour among a jury like that? How they would cry out!”

According to Plato’s thinking, good politicians are like good doctors: sometimes, they have to do things that most consider unpleasant for the sake of people’s health.

Nevertheless, today, as in his time, there’s a tremendous temptation for politicians merely to flatter people. Political office at the higher levels of state and national government comes with a high salary and benefits, fame, and future financial opportunities. As such, there’s a lot of motivation to both gain and remain in office through saying and doing things that produce “delight and gratification” in one’s supporters.

Unfortunately, as Plato also reminds us, what delights and gratifies the people is oftentimes at odds with what is in their best interests.