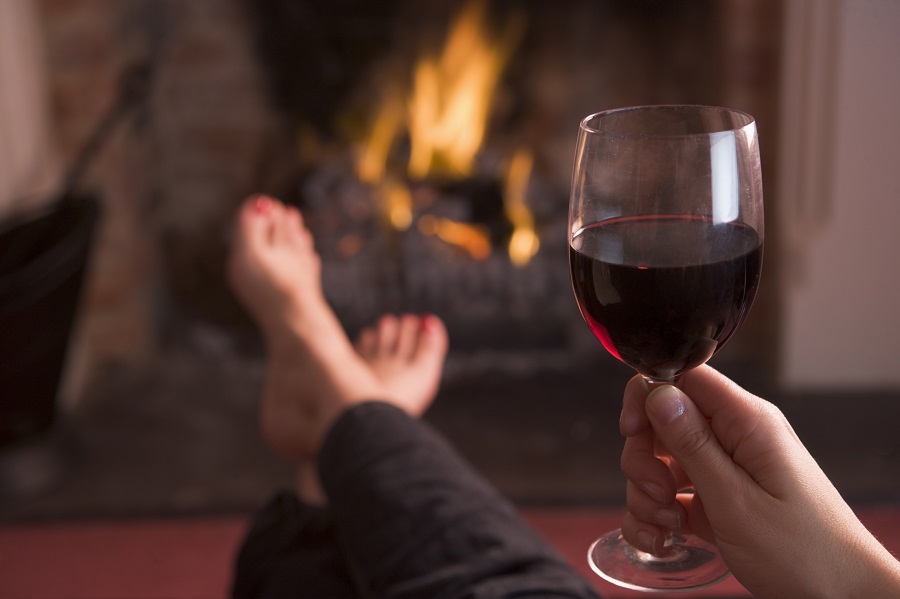 According to Gallup, less than 1 in 5 Americans believe that drinking alcohol can benefit your health. But studies are showing that not only can moderate alcohol consumption benefit your physical health, it is also linked with better emotional health.

Moderate drinkers were the least likely to be currently depressed or to have suffered depression at some point during their lives.

Moderate drinkers were the least likely to say they experienced negative emotions.

Gallup’s findings are in keeping with several other studies on the connection between moderate drinking and mental health, including a study in the Oxford Journal in 2006 that found that “for both men and women, moderate alcohol consumption led to improved cognition and fewer symptoms of depression.”