Beauty is Not Purely Subjective 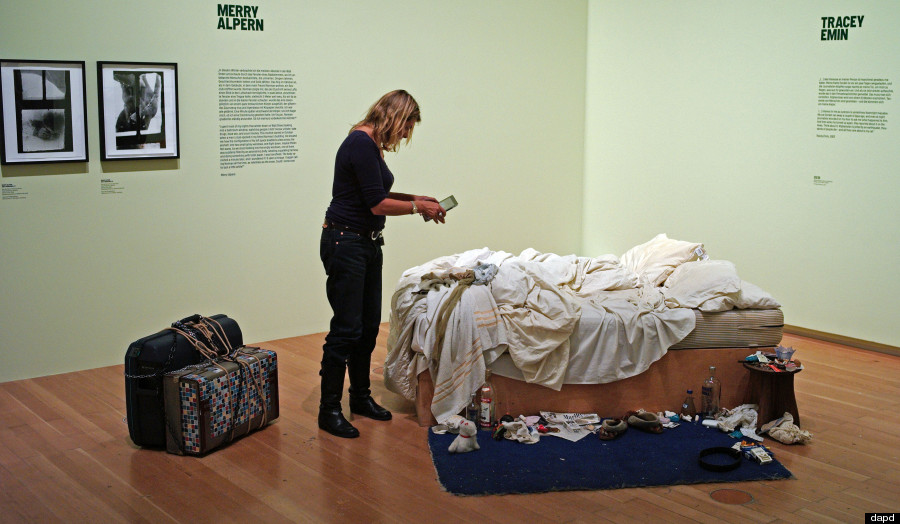 “Beauty is in the eye of the beholder.”

This ancient adage has become a motto for modern man, as it seemingly affirms his hope that taste is purely subjective. People today want to watch what they want, read what they want, and listen to what they want without any comment or judgment from others.

But if beauty is in the eye of the beholder, what philosopher Roger Scruton beholds today is a “cult of ugliness.” In a 2009 BBC documentary entitled “Why Beauty Matters,” Scruton decries the loss of emphasis on beauty in the Western world:

“At any time between 1750 and 1930 if you asked educated people to describe the aim of poetry, art or music, they would have replied ‘beauty.’ And if you had asked for the point of that you would have learned that beauty is a value, as important as truth and goodness. Then in the 20th century beauty stopped being important. Art increasingly aimed to disturb and to break moral taboos. It was not beauty but originality however achieved and at whatever moral cost that won the prizes. Not only has art made a cult of ugliness. Architecture too has become soul-less and sterile. And it is not just our physical surroundings that have become ugly. Our language, our music and our manners are increasingly raucous, self-centered and offensive as though beauty and good taste have no real place in our lives. One word is written large on all these ugly things and that word is ‘Me.’ My profits, my desires, my pleasures. And art has nothing to say in response to this except ‘Yeah, go for it!’”

Many assume that modern artists are genuinely seeking to create something beautiful, just according to their own idea of beauty. But that is by no means always the case. Marcel Duchamp, one of the most influential artists of the 20th century, said that he intended his work (such as the urinal below) to discredit and get rid of the idea of art. Similarly, in an interview with Scruton, contemporary artist Michael Craig-Martin said that his work is “not meant to be beautiful,” but to “captivate the imagination.”

With the dethronement of beauty, other values have attempted to usurp its place in art. One is Craig-Martin’s goal of “captivating the imagination”—which, as Scruton points out, makes art no different than advertising.

Another replacement for beauty has been the goal of “utility.” Thus, modern architecture has emphasized “function” above all else, i.e., focusing primarily of usefulness in building design. However, Scruton points out a paradox here: “that if you consider only utility, the things you build will soon be useless.” As examples of this paradox, just think of how many office spaces and modern school buildings lie vacant. No one wants to live surrounded by ugliness for very long.

According to Scruton, the Western tradition has long held that “through the pursuit of beauty we shape the world as a home,” meaning that we creatively transform it so that it lifts our minds and hearts to the higher things that man naturally seeks. In consequence, he believes, the modern “cult of ugliness” has left us feeling increasingly alienated from this world, and thus, homeless.

In conclusion, I wish to return to this idea that “beauty is in the eye of the beholder.” Is it true? Yes, I think so. However, in the past it didn’t imply that beauty was purely subjective; rather it meant that some beholders were objectively superior to others.