“Sentimentality”: Is It Screwing Up Education? 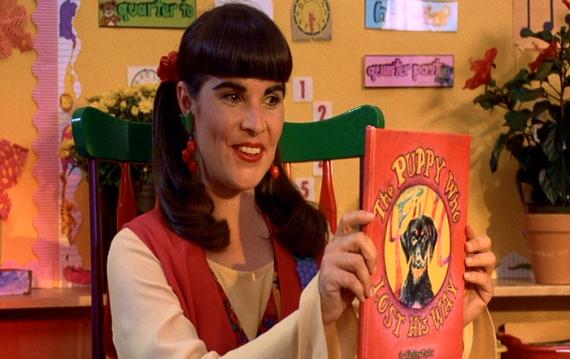 Modern society is infected with sentimentality—“the cult of feeling”—and it’s screwing up our education system.

That’s the thesis of British cultural commentator Theodore Dalrymple in his book Spoilt Rotten: The Toxic Cult of Sentimentality.

According to Dalrymple, sentimentality has its roots in Romanticism and a Rousseauian view of children as having been born in a state of original grace. The corollary of this view is that successful raising of children involves letting them develop organically and not imposing too many hardships:

“The Romantics emphasized the innocence and inherent goodness of children, compared with the moral degradation of adults. The way to make better adults, then, was to find the right way of preserving their innocence and goodness. The right education became the prevention of education.”

In education, this sentimental view has manifested itself through the elimination of traditional methods of learning deemed unpleasant to children. Thus, argues Dalrymple, we have seen schools increasingly dispense with methods such as phonics, routine, memorization, and repetition in favor of “whole word reading,” spontaneity, and subjects that are “relevant” to students’ lives.

Based on years of experience with modern students, Dalrymple concludes the following about an education system permeated by sentimentality:

“It leaves many children unable to read properly and perform simple calculations. This in turn results in enclosing such children in the social conditions in which they find themselves at birth, for an inability to read, and a poor basic education, are almost (though perhaps not quite) impossible to rectify later in life.”

Do you agree with Dalrymple? Is today’s system more concerned with entertaining students rather than educating them? Do teachers need to reincorporate traditional learning methods in their classrooms?