Reading Philosophy on Your Own 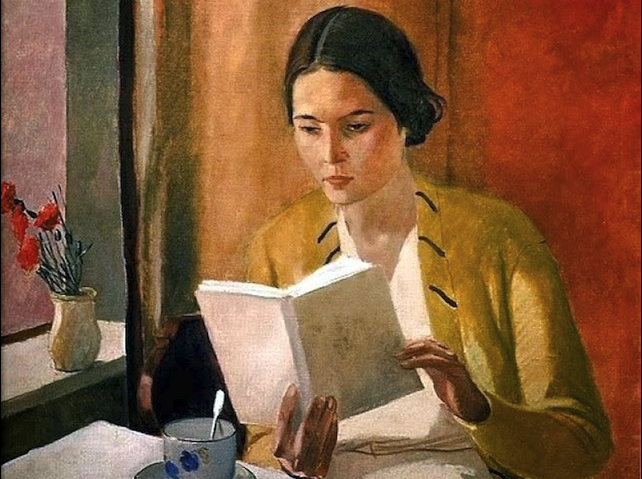 Reading philosophy can be tough-going, and ideally, you have an expert to help you through it – at least initially.

However, philosophy now has a diminished role in modern curricula, leaving most people to fend for themselves if they want to gain familiarity with the Western philosophical tradition.

For those who would like to venture more into philosophical reading, but haven’t yet because it seems too daunting, here are some “hints” from one of the most famous modern autodidacts, Mortimer Adler. They are taken from Chapter 18 of his classic How to Read a Book:

1) Understand the questions the philosophical work is trying to answer.

“The most important thing to discover in reading any philosophical work is the question or questions it tries to answer. The questions may be stated explicitly, or they may be implicit to a certain extent. In either case, you must try to find out what they are.”

These will affect how the author answers the questions he asks. The author may provide them for you, or you may have to discover them yourself in the particular work you’re reading or another work.

3) Decide how consistently the author adheres to these principles in his work.

“If a philosopher is inconsistent, you have to decide which of two sets of propositions he really means—the first principles, as he states them; or the conclusions, which do not in fact follow from the principles as stated. Or you may decide that neither is valid.”

4) Make sure you understand the terms and initial propositions.

“Although the philosopher, like the scientist, has a technical terminology, the words that express his terms are usually taken from common speech, but used in a very special sense. This demands special care from the reader. If he does not overcome the tendency to use familiar words in a familiar way, he will probably make gibberish and nonsense of the book.” (By the way, there are dictionaries of philosophical terms to help you in your efforts.)

5) Realize that modern philosophy is a lot harder than ancient or medieval philosophy.

According to Adler, modern philosophy is largely concerned with the more narrow second-order questions, and is written mainly for experts, making it difficult for lay readers to understand:

“Up to about 1930, or perhaps even a little later, philosophical books were written for the general reader. Philosophers hoped to be read by their peers, but they also wanted to be read by ordinary, intelligent men and women. Since the questions that they asked and tried to answer were of concern to everyone, they thought that everyone should know what they thought.”

I’ll add one final note… My Latin teacher would occasionally tell us students that even when we became more fluent in Latin, “This is never going to be stuff that you’ll read fifty pages of while sitting in the bathtub.” The same maxim applies to philosophy. Even professional philosophers can’t fly through Plato or Kant like they would a John Grisham book. To read philosophy, you have to be willing to plod through it. Those who have the patience to do so will be duly rewarded.