“Pagans” May Not Want to Call Themselves That 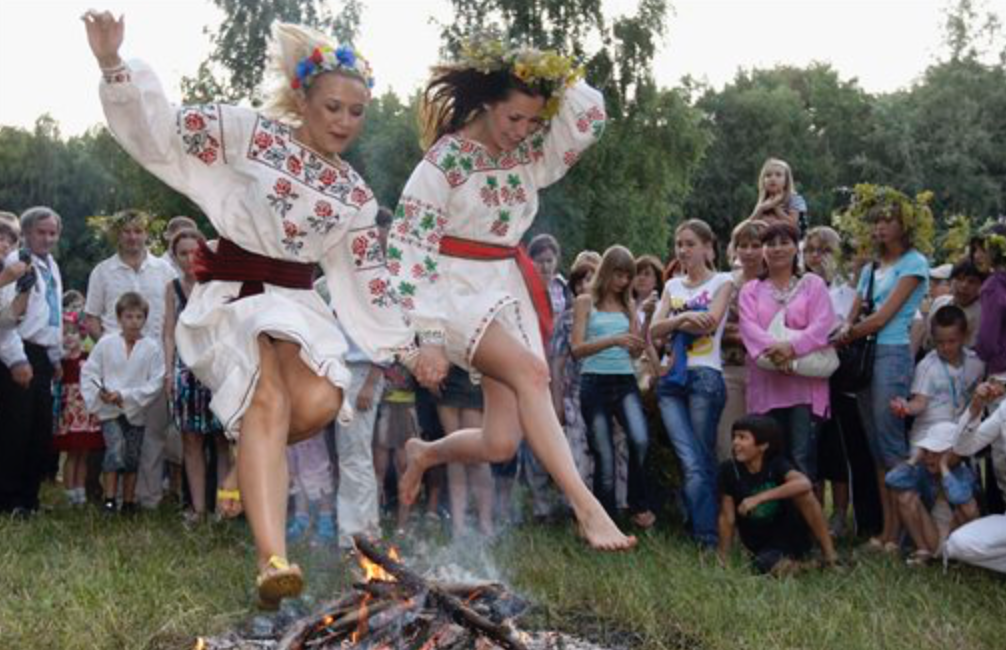 Today is the winter solstice, and though it’s the day with the least amount of daylight, it happens to be one of the most visible days for modern pagans.

The term “pagan” is increasingly self-applied by those today who are seeking to revive ancient nature worship and its rituals.

However, modern pagans may want to hold off on applying that term to themselves, as it actually has a derogatory meaning that’s Christian in origin.

The word pagan comes from the Latin word paganus, whose primary meaning is “peasant, villager, rustic.” It was sometimes used by the ancients to derogatorily refer to a “hick.” Thus, ancient Christian writers referred to non-Christians as pagani by way of criticism: they were essentially characterizing those who persisted in polytheistic beliefs as dumb, uneducated hicks who didn’t know any better.

“The whole point of the word’s usage by late fourth-century Christians, I suggest, was to lump those two groups together [sophisticated Roman senators and country bumpkins] deliberately to the discomfiture of the proud senatorial pagans. To address someone like Vettius Agorius Praetextatus as a ‘hick’ on the ground of a worship shared with men whose boots squished with more than mud was both funny and biting.”

The term pagani was also used in ancient Roman military jargon to refer to “citizens” as opposed to those who were soldiers. Such a usage is found in the historians Tacitus and Suetonius, and there’s a bit of evidence of early Christian authors using it to refer to all those who were not “soldiers of Christ.”

But, undoubtedly, the derogatory use of “pagan” was much more common, and was the meaning that prevailed throughout most of Christian history.

In other words, any positive associations attached to the term “pagan” are relatively new.