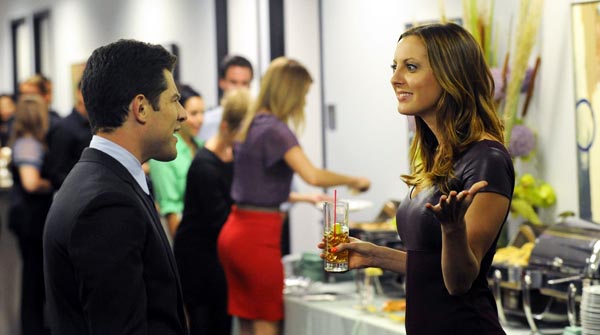 Recent surveys have shown that 70% of Americans hate their jobs.

In many cases, this hate is caused or fueled by having to work with some pretty contemptible people. These individuals can make life miserable for their coworkers, and often end up hurting the company, too.

I assume that most of you could quickly rattle off the character traits of awful people you have worked with, or currently work with. But in case you want scientific confirmation of your opinions, there’s a recently published Harvard study entitled “Toxic Workers” on the subject.

As the Washington Post reports, the study looked at job questionnaires and performance data from 50,000 employees at 11 companies to determine the behavioral characteristics of toxic workers. Here are the four characteristics that researchers identified:

Surprise! Toxic workers tend to be more productive than the average worker. According to the study, “[T]here is a potential trade-off when employing an unethical person: they are corrupt, but they excel in work performance.”

Duh-Doy, right? The study found that toxic workers tend not to care very much about the well-being of fellow employees.

Toxic workers tend to over-report their skill level before beginning a job, and “believe the expected payoff from engaging in misconduct is higher than someone who is not overconfident.”

4) They emphasize following the rules.

Perhaps another surprise. Those who claim that rules should always be followed were apparently more likely to be eventually fired for breaking the rules. The researchers hypothesized that this claim could be due to the Machiavellian nature of toxic employees.

So there you have it: a Harvard-sponsored portrait of the toxic worker. In the future, perhaps as a result of this study and others, human resources will more effectively weed out these types, thus improving the work environment and company productivity.

Or, what’s a more likely scenario: you’ll still have to find some way to peaceably coexist with unsavory co-workers.