Why Rachel Dolezal Doesn’t Matter, But Should 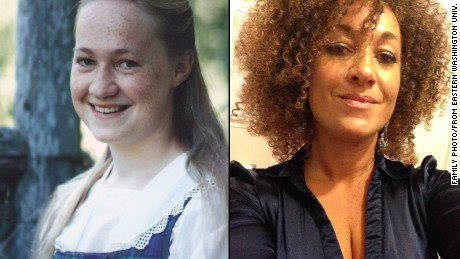 Many of those against the transgender lobby LOVE the Rachel Dolezal case.

In case you don’t remember, Dolezal was the Spokane (WA) NAACP president whose parents outed her last summer for having been born white.

Yesterday, Dolezal was back in the news for finally admitting, in an interview, that she “was biologically born white, to white parents,” but that she “identif[ies] as black.”

The headlines of many conservative publications conveyed a giddiness about Dolezal’s brief return to the spotlight. You see, if you’re an opponent of the concessions being made to transgenders, Dolezal’s case offers you a seemingly perfect retort.

But opponents of the transgender lobby should be less sanguine about the Dolezal case. We live in a society where logic is not prized, and where rational discourse in public forums is a distant memory. Getting one’s agenda pushed through is not a matter of making a more cogent and compelling argument, but of raising more money and having more effective messaging.

To most people in such a society, pointing out a philosophical inconsistency when it comes to Rachel Dolezal doesn’t really matter.