The Homogenization of America 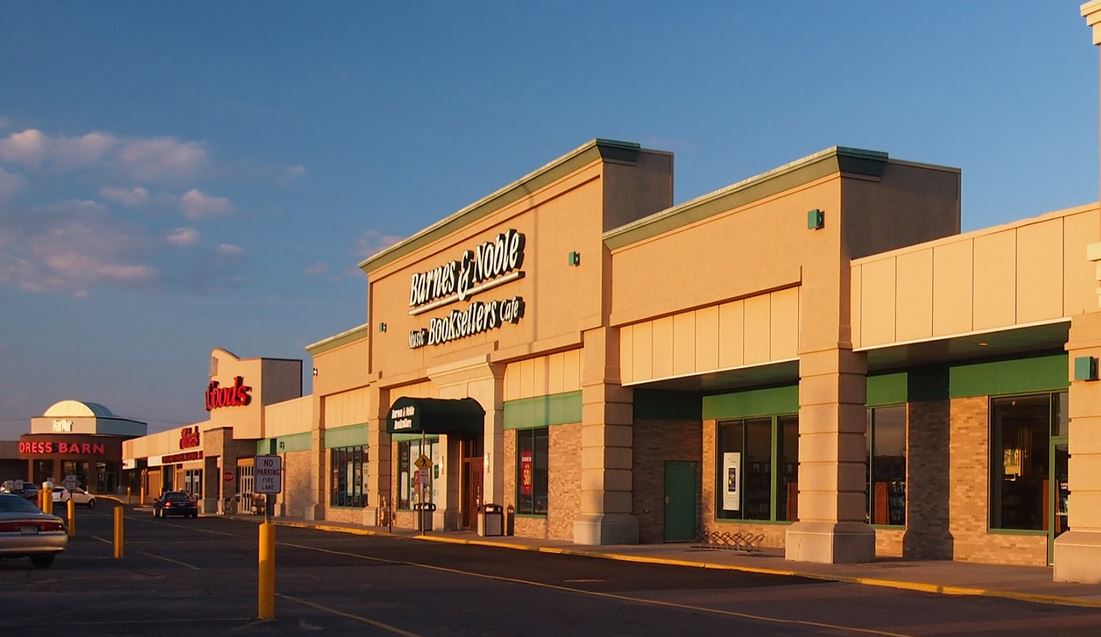 On a trip to Oklahoma I arrived at the airport and was taken to a suburban retail area for a meal. Suddenly it occurred to me that I could very well have been back in any part of the United States. Wherever I go in the USA I find the same retail developments with the same cinemas, themed restaurants, and burger bars. Every town has the same big box stores, the same car dealerships, ice cream parlors and pizza palaces with the same artificial and uninspired architecture. Everything is uniform. Nothing is unique. Nothing is unusual. Even our small towns are being “restored” to look like Main Street, USA at Disney World. Our culture is homogenized.

Homogenization is the process whereby the fatty cream in milk is broken down into smaller and smaller particles until it is absorbed by the milk. It seems an apt analogy for the present state of American culture. While one of America’s strengths is that we elevate the common man, this elevation is too often at the expense of the uncommon man. We are suspicious of those who are special. We excoriate the eccentric, expel those who excel and treat as effete those who are elite. With lamentable reverse snobbery we sneer at the sophisticated and laugh at the high falutin’.

As the last thing the fish sees is the water, so the homogenization of America is invisible to us. It is evidenced in the ubiquitous artificiality of the corporate retail culture, but it also runs through our entire culture with the blind fatalism of one’s genetic code.

This indiscriminate egalitarianism feeds political correctness, celebrity culture, mass media and is further motivated by the unrelenting muscle of the almighty dollar. Everything must appeal to the widest possible audience with the widest possible spending power. A book, a film or a play is good if it sells. Political correctness eliminates all differences. Tolerance has become a tyrant. Any hint of superiority must be quashed lest someone be offended by being made to feel inferior. Education’s value is marked not by excellence, but by “good grades” which guarantee entrance to a “good college” to end up getting a “good job.”

The danger in cultural homogenization is that those who are capable of excellence are broken by the system. Rather than exalting excellence, the outstanding are told to sit down. Peer pressure them not to be different or “weird” so they abandon their gifts to fit in. Faux egalitarian ideologues, driven by sentimentality, offer equal prizes to all thereby ensuring that there are no longer such things as prizes at all. Those who gaze at the stars are accused of being stuck up while those gaze at movie stars are embraced as “one of us.”

When all is relativized in such a way the only ones who rise to the top are those who are richest and strongest, and this is barbarism not civilization.

The imaginative conservative stands against the homogenization of culture because he believes that cream rises. He knows that value judgments are possible, that there is such a thing as truth, and that some cultures were better than others. Their philosophy was lofty, their literature inspiring and their heroes noble, true and bold. Their art was of a higher order. Their music was superior and their poetry sublime. Their architecture inspired awe, and their religion brought out the very best of the striving and searching human heart. A classical education preserves the best of the past to inform the present and build a foundation for the future.