Does an Unhealthy Individualism Lead to Collectivism? 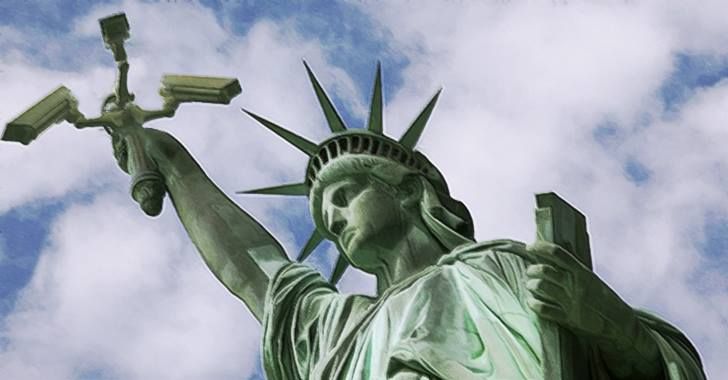 America was destined to become a country that vacillates between individualism and collectivism.

As Deneen explains, America was founded upon the philosophy of liberalism (not to be confused with the progressive form of liberalism today) classically expounded by John Locke. This liberalism consisted of the following tenets:

A liberal society “works” when its members keep their desires in check with the help of smaller communities, such as family, neighborhood, and church. However, liberalism’s emphasis on the autonomous individual and its exaltation of choice “tends to encourage loose connections,” and erodes the bonds of these smaller communities over time.

When these communities increasingly break apart, and the members of a liberal society increasingly fail to govern themselves, they will increasingly require a more collectivist state to rein them in and maintain order. As Deneen notes, “Ironically, the more complete the securing of a sphere of autonomy, the more encompassing and comprehensive the state must become.”

He concludes: “Liberalism thus culminates in two ontological points: the liberated individual and the controlling state.”

In other words, you end up with an America in which individualism and collectivism are considered polar opposites at the same time that they are complements.