6 Distressing Characteristics of the “Mass Man” 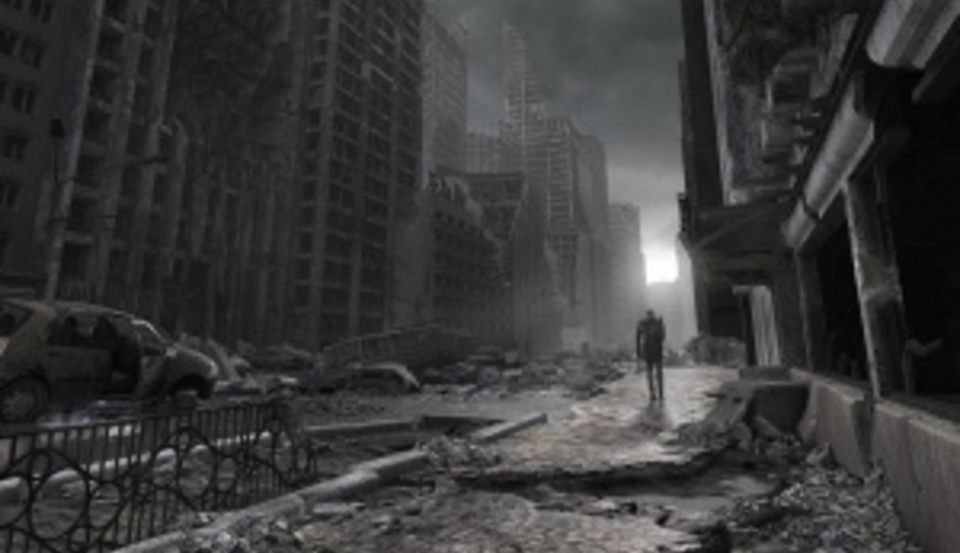 One of the most noteworthy critics of the modern age was the German academic (with a not-so-German name) Romano Guardini (1885-1968). Among others, his thoughts on technology and the environment have influenced Pope Francis, as was apparent in his recent encyclical Laudato Si.

In his essay The End of the Modern World, Guardini claims that the rise of technology and modern man’s changed relationship with nature – which has come to be seen as something to be dominated – has given birth to a new sociological category: the “Mass Man.”

Below are six characteristics of this “Mass Man”:

1. He lacks a unity with the past.

“This new human type strikes us unfavorably at first because it has entered history with no tradition of its own; in fact, it must assert itself against those traditions which until now have held the day.”

“The mass was fashioned according to the law of standardization, a law dictated by the functional nature of the machine.”

3. He has no desire for originality.

“Mass man has no desire for independence or originality in either the management or the conduct of his life. Nor does he seek to create an environment belonging only to himself, reflecting only his self. The gadgets and technics forced upon him by the patters of machine production and of abstract planning mass man accepts quite simply; they are the forms of life itself.”

“To either a greater or a lesser degree mass man is convinced that his conformity is both reasonable and just… Mass man acts almost as if he felt that to be one’s self was both the source of all injustice and even a sign of peril.”

5. He does not value freedom.

“The new man of the masses has no desire to live his life according to principles which are uniquely his own. Neither liberty of external action nor freedom of internal judgment seem for him to have unique value. And understandably so, for he has never experienced them.”

6. He thinks of himself as an object.

“It is taken increasingly for granted that man ought to be treated as an object. Man confronts this attitude in the range of authority exercised over him; he may merely meet it in countless statistics and tables or he may experience its culmination in an unspeakable rape of the individual, of the group, even of the whole nation.”

Do you think Guardini’s caricature of the “Mass Man” is an accurate description of many people in modern society today?

p.s. Guardini was critical of some of the effects of technology – especially the loss of personality as evident in the “Mass Man” – but he never slipped into a simplistic nostalgia for the past nor a fatalism regarding the future. Rather, he called for an “integration” involving the genuine developments of the modern age and technology with a recovered emphasis upon freedom, personality, and a more human relationship with nature.