Loneliness is Killing Us 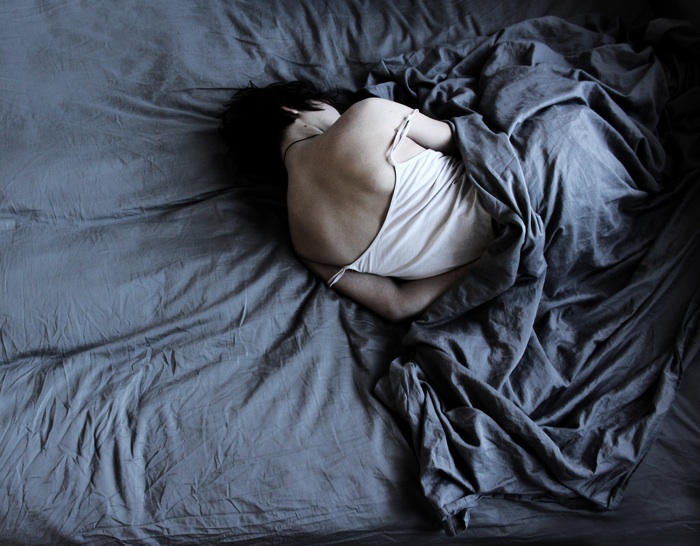 That’s the claim made by George Monbiot in a column for The Guardian entitled “The Age of Loneliness is Killing Us.”

“Three months ago we read that loneliness has become an epidemic among young adults. Now we learn that it is just as great an affliction of older people. A study by Independent Age shows that severe loneliness in England blights the lives of 700,000 men and 1.1m women over 50, and is rising with astonishing speed.

Ebola is unlikely ever to kill as many people as this disease strikes down. Social isolation is as potent a cause of early death as smoking 15 cigarettes a day; loneliness, research suggests, is twice as deadly as obesity. Dementia, high blood pressure, alcoholism and accidents – all these, like depression, paranoia, anxiety and suicide, become more prevalent when connections are cut. We cannot cope alone.”

What has caused the loneliness that afflicts so many people today? Monbiot believes it’s a mix of both structural and ideological factors, though he places more blame on the latter – specifically, the predominance of a radical individualism as classically expounded by Thomas Hobbes:

“Yes, factories have closed, people travel by car instead of buses, use YouTube rather than the cinema. But these shifts alone fail to explain the speed of our social collapse. These structural changes have been accompanied by a life-denying ideology, which enforces and celebrates our social isolation. The war of every man against every man – competition and individualism, in other words – is the religion of our time, justified by a mythology of lone rangers, sole traders, self-starters, self-made men and women, going it alone. For the most social of creatures, who cannot prosper without love, there is no such thing as society, only heroic individualism. What counts is to win. The rest is collateral damage.”

A branch, broken off from a living tree, withers and dies. Aristotle famously defined man as a “political animal,” i.e., a social being. Community and relationships are the source of his spiritual life. However, many men and women today have been cut off from this source.

Will it be the death of them?