When Poets Were Rock Stars 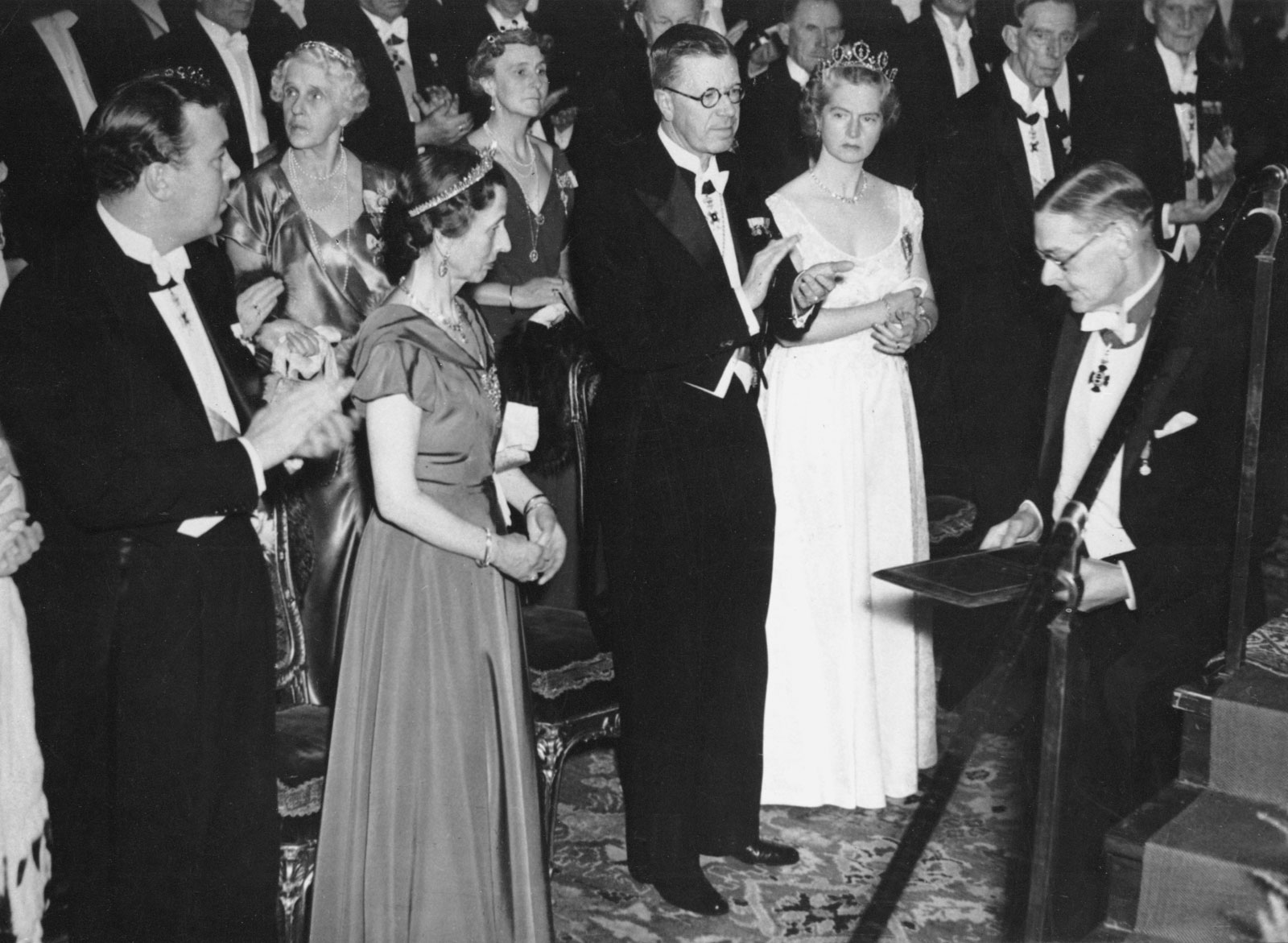 Today we’re accustomed to crowds of 14,000 gathering for a concert or a sporting event.

Not for a poet reading a lecture on literary criticism.

But that indeed is what happened on April 30, 1956, when T.S. Eliot came to the University of Minnesota. He delivered his lecture “The Frontiers of Criticism” to a packed house in Williams Arena, the largest college basketball arena in the country at the time.

(There isn’t a recording of the lecture, but if you’re curious what Eliot’s voice sounded like, hit “play” below!)

As one reviewer of Eliot’s work put it: “In a culture that now seems long ago and far, far away, T. S. Eliot was a rock star.” Today, on T.S. Eliot’s birthday, let us remember his impressive body of work, and perhaps mourn the loss of that culture.