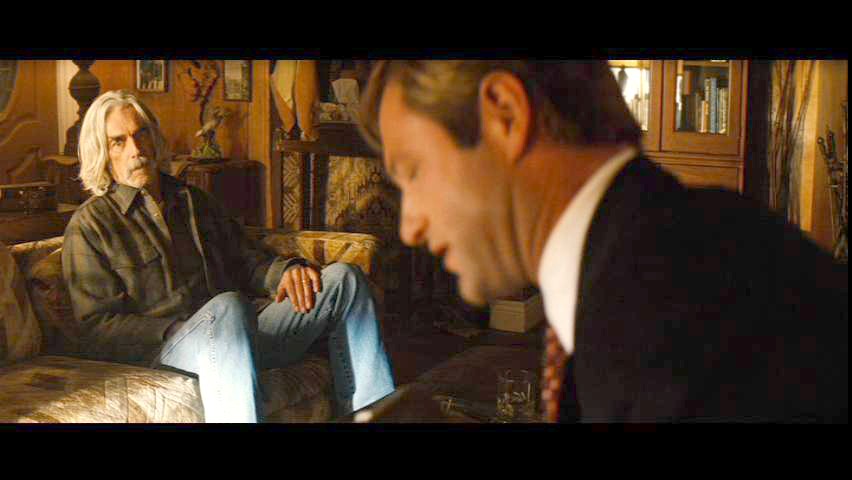 Kim Davis, the Kentucky county clerk who refused to issue same-sex marriage licenses, has been released from jail.

I was away on vacation for much of last week, so I didn’t have a chance to comment on the Kim Davis saga. And by now, just about every major news outlet has offered their opinion, so I don’t really wish to add much in the way of substance.

I just wanted to mention the following… When her case broke, I was immediately reminded of a memorable scene from the book (and the movie) Thank You for Smoking. In the scene, the main character Nick Naylor is sent to offer a bribe to the former Malboro Man, Lorne Lutch, hoping that he will not speak out about the tobacco industry as the cause of his lung cancer. Using reverse psychology, Naylor dumps out all of the money in the briefcase and fires up Lutch with the idea of holding a press conference to denounce big tobacco.

Here’s the scene from the book:

“You can’t keep the money.”

Sometimes, you can’t keep the job.

If Ms. Davis wishes to stand up for her religious faith, why doesn’t she simply quit the government job that conflicts with it?