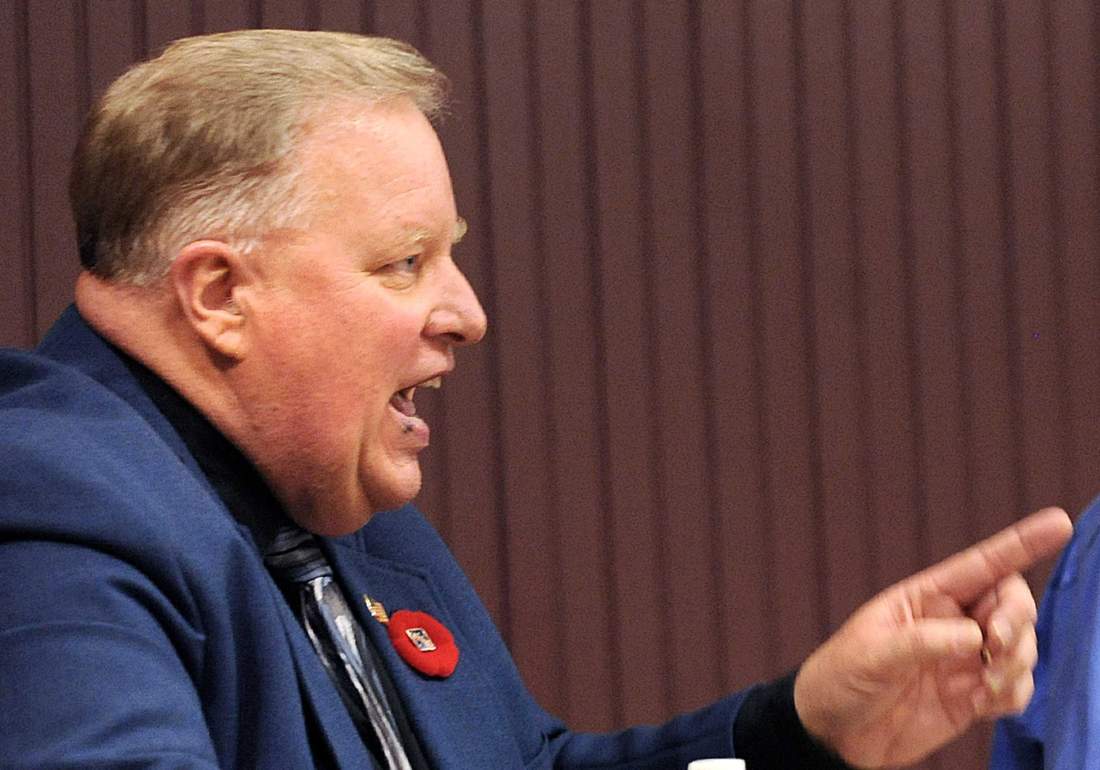 Taxpayers are increasingly calling for transparency in government spending. As a result, you can now find the salaries of each government employee, and in some states, the pension amounts they receive.

One mayor in Maine is proposing to take the public’s desire for transparency a step further: revealing welfare recipients by name.

In a column for the local newspaper entitled “Enough is Enough: Mainers have a right to know how their money is spent,” Lewiston mayor Robert Macdonald announced his plan to submit a bill to the next legislative session “asking that a website be created containing the names, addresses, length of time on assistance and the benefits being collected by every individual on the dole.”

His motivation? “The public has a right to know how its money is being spent.”

Macdonald believes it’s a double standard to reveal the recipients of other state funds yet “shield” welfare recipients, and accuses “liberal, progressive legislators and their social-service allies” for making them “a victimized, protected class.”

Macdonald’s proposal will resonate with Americans incensed about the abuses in our welfare system, and frustrated that it has become a permanent fixture rather than a temporary aid in many people’s lives. Currently, about one-third of Americans live in households that receive welfare benefits.

It’s an interesting topic for debate, and I’m not yet sure where I stand on it. Though I believe welfare in its current form has had a largely destructive influence on Americans’ lives, my first instinct is that revealing the names of welfare recipients is the wrong way to go. If a parent enables a child, the majority of the blame lies with the parent, not the child. In the case of welfare, the primary onus is on the government to change its policies.

That said, I also recognize that our society is often too quick to buffer people from experiencing shame. It’s right to feel shame if you do something wrong, and it’s right to feel shame if you are abusing welfare. Traditionally, human societies have depended upon shame so that their members will contribute to the common good through regulating their own behavior (“self-government”). In a society without shame, the only way to maintain order is through penal measures.

What do you think? Do you support the Maine mayor’s proposal? Or, do you think it is misguided?