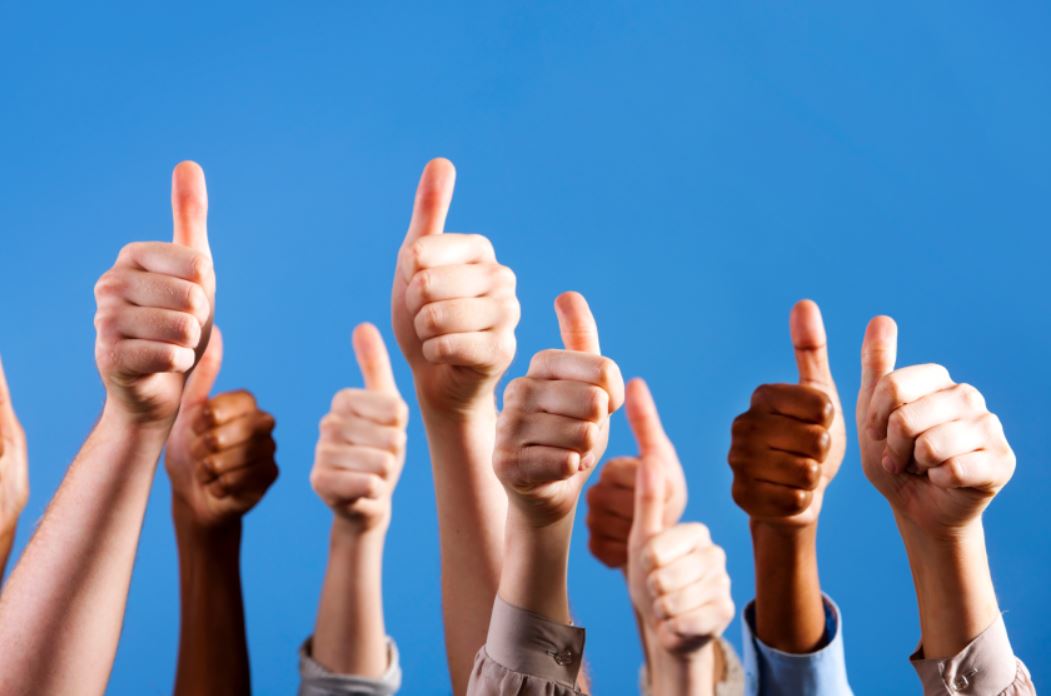 It seems that the American Federation of Teachers (AFT) ignored a memo from Richard Trumka, President of AFL-CIO, when it endorsed Hillary Clinton for president earlier this week.  Trumka allegedly sent a memo to all leaders under AFL-CIO’s umbrella – which would have included Randi Weingarten, president of AFT – saying that endorsement for president should only happen at the AFL-CIO level.

According to Politico, the memo came on the heels of state-level AFL-CIOs passing resolutions in support of Vermont senator Bernie Sanders.

So why did Weingarten and AFT leadership jump the gun? Lots of things could be in play. There’s a perpetual push-and-pull-for-power routine among the national AFL-CIO and the leaders of its constituent unions, so AFT might be sending a not-so-subtle “we’re in charge of our own ship” message to Trumka. Given that most of the intra-AFT pushback against the endorsement has come from supporters of Sanders, the Clinton endorsement could also be a way of AFT leadership telling the rank-and-file where they stand. The surprising national surge of Sanders – especially among labor groups – may also have spurred Weingarten, a longtime Clinton ally, to begin the long (and perhaps slow) process of downgrading Sanders before primaries and caucuses begin in early 2016.

To me, though, tussles between labor groups are not as weird as the unquestioned backdrop of the endorsement. To put it simply, that backdrop is “Public schools are the exclusive domain of Democrats.”

As I noted in a recent post, the AFT basically said that Republicans could never receive AFT’s endorsement. It’s also clear that Republicans, independents, and anyone who doesn’t support the Democratic party aren’t welcome in AFT’s ranks.

How did it get to be this way? Why can’t a competent teacher who is happy with the collective bargaining power of her union also be pro-life and generally support laissez-faire economic policies? Who says that teachers should blindly accept that socializing health insurance is the best thing for the country?

As the recent lawsuit against the California teachers’ union suggests, plenty of teachers are fed up with the large-scale politicization of their labor organizations. And when you think about it, isn’t it weird that they have to take a case all the way to the Supreme Court just to get their voices heard?