Sundays Are Disappearing from the Western World 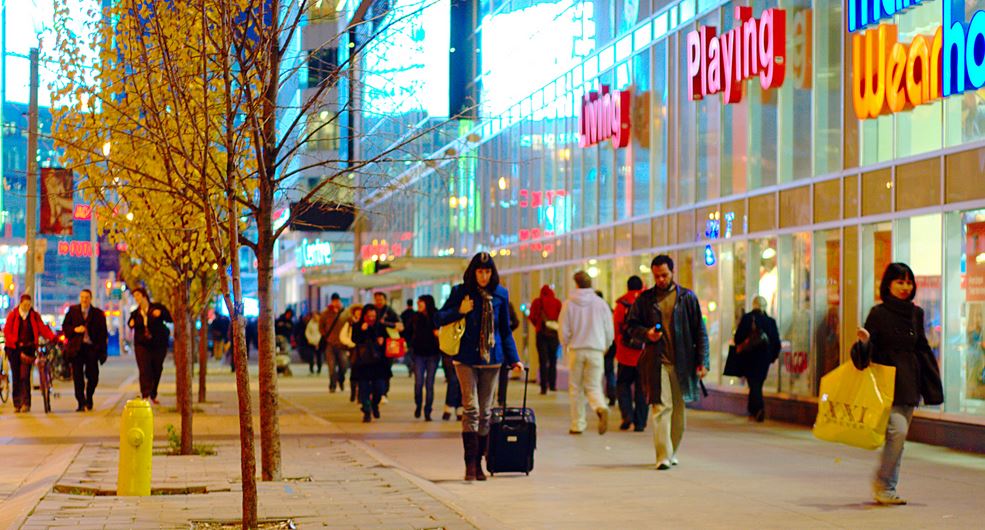 Perhaps some of you are old enough to remember Sundays when stores and restaurants were shuttered, and a deeper peace and quiet reigned.

In America, it has now become a day where the mall closes at seven instead of nine. Apparently, this trend is spreading throughout the West.

In last week’s Daily Mail, Peter Hitchens – younger brother of the late author Christopher Hitchens – laments the decline of Sunday as a day of rest in Britain. The article, “They’ve Destroyed Sunday – Just When We Needed It Most,” argues for the value of Sundays past in a world that increasingly prizes access to shopping more than time to worship and gather with family and friends.

In the article, Hitchens conjectures that “We have probably never needed a day of rest more than we do now that we have become the slaves of the alluring hypnotic electronic devices we carry about everywhere with us… Relaxation is a few hours of drugged sleep, preceded by a bout of ‘entertainment’ thickly laced with advertising and propaganda. Then it’s back to getting and spending.”

He also touches upon the value of shared social customs: “Resting from work and routine on your own is one thing. Doing it in company with millions of others is quite different.” As in so much of human life, if something is merely left up to our self-determination apart from custom and social pressure, we probably won’t do it.

What Hitchens fails to grapple with in the article, though, is whether or not it’s possible to preserve Sunday as a day of rest for purely utilitarian purposes, i.e., because it’s physically and mentally good for us. For most people, utility is not enough of a motivator, as has been proven time and time again. It may be useful to not get pregnant outside of wedlock, but that hasn’t prevented it from becoming the “new norm” among Millennials in America. It may be useful to go to college so you can be more competitive on the job market, but that doesn’t prevent around half of U.S. college students from failing to complete their degrees.

In the previously more Christian Western world, Sunday as a day of rest had a positive content rooted in an event. It was linked with the Jewish Sabbath, which remembered God’s rest on the seventh day of creation. For Christians, Sunday represented the “eighth day” on which Christ rose from the dead, thus inaugurating the “new creation.” It was not only a day of rest, but of rest for the purpose of worship.

Devoid of that positive content, any reservation of Sundays (and most holidays) as days of rest is purely arbitrary. And that – rather than our workaholic and shopaholic tendencies – is probably the main reason they’re disappearing from the Western world.