The Real Revolutionaries That Seek Control and Power 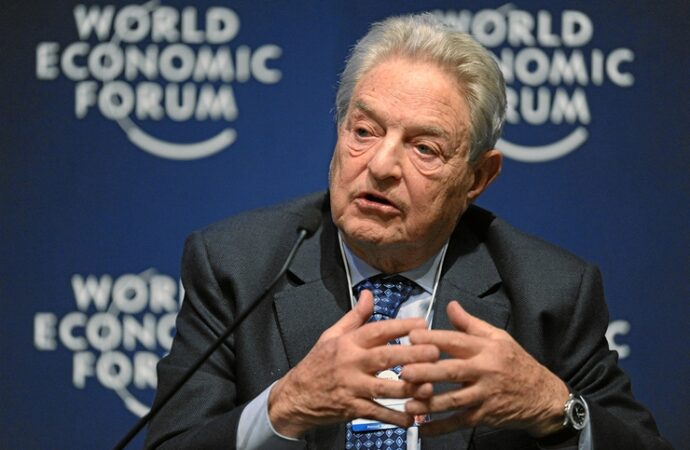 I was appalled, but not really surprised by the coverage the local media (not to mention the national press) has given the results of the grand jury report concerning the death of Breonna Taylor in Louisville, Kentucky. Here in central North Carolina the largest television station, WRAL, continuing its slide into outright propagandizing and turning every police action into an act of “police brutality” or “white racism,” flagrantly misconstrued both the events of Taylor’s death as well as the statements of Kentucky’s black Republican Attorney General Daniel Cameron announcing the decision regarding the Louisville officers involved in the shooting. Only one of the officers was indicted, and that for reckless endangerment, not for murder. It was the correct decision under Kentucky law.

Despite the widely reported news that the officers had forcibly entered the apartment where Taylor resided under the state’s no-knock entry law, we have learned since that the three officers did knock and announced themselves, just before shots came from within the apartment. As former Federal attorney Andrew McCarthy describes it: “…no charges were brought against Sergeant Jon Mattingly and Detective Myles Cosgrove, whose shots in the dark chaos struck Ms. Taylor only after the officers were fired upon by her boyfriend, Kenneth Walker…. The cops were doing their job in executing a lawful search warrant at a location that was quite justifiably tied to a notorious criminal — Ms. Taylor’s former boyfriend, Jamarcus Glover.”

This finding was completely insufficient to satisfy the street mobs and the pliant Democratic political leaders, who seem to believe their future success is dependent on the success of mob violence and the abject fear that it and the charges of racism engender among our political class. Even among supposedly “conservative” Republicans there has been a steady retreat to the “tall grass,” a giving in to the hysterical frenzy of the Black Lives Matter terrorists and their media protectors. The very night that Tucker Carlson on his program on Fox News announced that the no-knock provision was not employed in the Taylor case and that the officers did knock and announce their presence, just an hour earlier, again on Fox, Martha MacCallum strongly implied that it was used, just like the continuing template on CNN, MSNBC, and the other major networks.

Like all so-called compromisers in violent revolutions, the temporizers usually end up devoured by the very radicals and radicalism they attempt to defend or justify. Only recall what happened to the “moderate” Girondistes during the height of the French Revolution (who opposed the ultimate terror of a Citizen Robespierre) or Alexander Kerensky and his Socialist Revolutionary government in Russia (done in by the Bolsheviks during the October 1917 Revolution). Both advocated and pushed for understanding and for compromise of one sort or another; both were swallowed up by the very same forces with which they attempted to deal and whose demands they tried so assiduously to satisfy.

But beyond the compromisers who would attempt to satisfy some, if not most of the revolutionary demands, there are those like the Wall Street capitalists who helped finance the Bolshevik Revolution, who see gain, profit and an increase in their power in such times of severe turmoil and disorder. It is the oligarchs in Silicon Valley, Hollywood, and on Wall Street, and Democratic Party honchos who bankroll the revolutionaries in the streets.

Not just George Soros, but the wealthy big wigs at Facebook, Twitter, and the hedge fund managers and international corporation giants, and those who depend on the generous largesse of the government, earnestly hope that the street revolution will assist them as they amass their increasing power and authority. They hope that it will impel citizens to select Joe Biden because, so goes the thinking, if he should be elected, then the violence will simmer down or subside. Certain “justified” demands (e.g., radical police reform, much more affirmative action, more “equality”) will be met, and the advance into a globalist, controlled dystopia will continue, as if the advent of the Trump presidency were simply a brief (and highly disagreeable) interregnum.

But controlling the revolutionaries, like in upheavals past, may be more challenging than our elites imagine or hope. For revolutions have a way of spinning out of control, of devouring their supporters and their sponsors. Thus, Joe Biden’s belated and somewhat half-hearted condemnation of the violence to his more radical supporters: “don’t get out of hand!” He did so only weeks after the Democratic National Convention said nothing but rather implicitly endorsed the raucous street terror, and its media minions continued to call it “mostly peaceful” (even with visual backdrops in the same reporting of private small business set afire by those same “peaceful demonstrators”).

My mentor, the late conservative author Russell Kirk, once wrote that all societies desire equity, but before that may happen there must be order. Order, socially, is primordial and comes before all else, before liberty and freedom, before justice. Like Spain in 1936, Chile in 1973, and Austria in 1933, society abhors disorder and violence. Add to this cauldron the very real possibility that the outcome of the November election will not be known for weeks after election day—and until after millions of mailed-in votes are counted (or miraculously “found”). And what we have is a recipe for sustained violence, endless legal action, even potential internecine civil war.

Our elites play with fire, a dangerous game of brinkmanship for gain and authority. In the process they destroy the remnants of the country founded in 1787.

This article has been adapted and republished with permission from My Corner.