The Presidency to the Rescue: How America Begins the Downward Spiral Into Tyranny 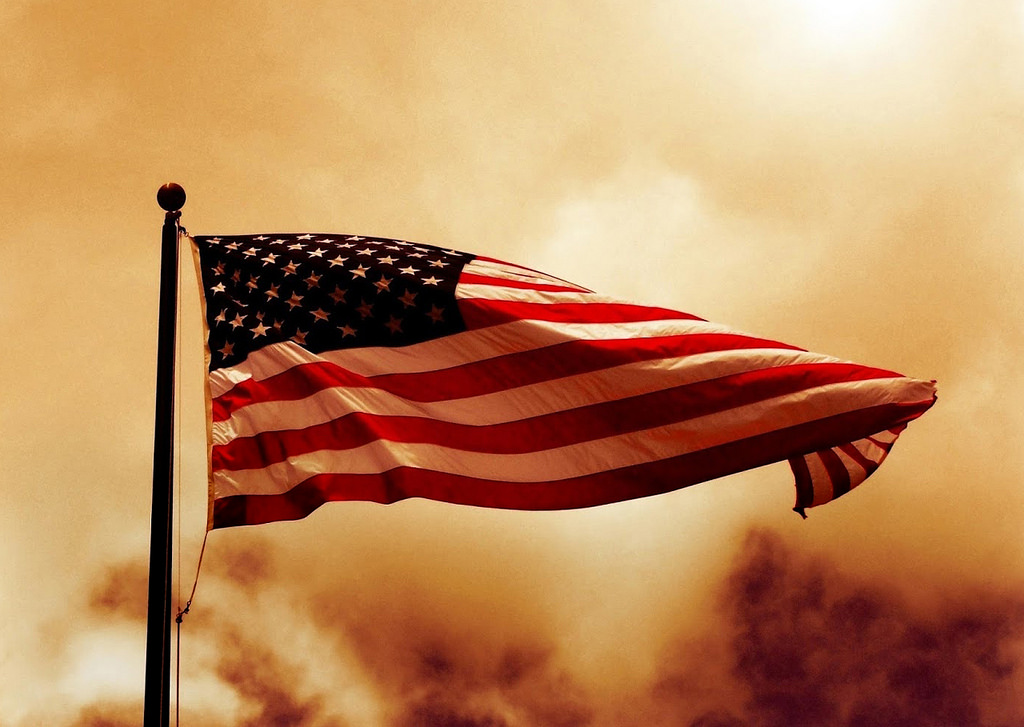 Celebrated this past July 4, America’s founding story of freedom is truly remarkable: unity, courage, integrity, and national integration (incorporating people from around the world). In most other places, the freedom story is bloody, exclusive, and, ultimately, tyrannical.

Take Nicaragua, for one example: In 1979, the Sandinistas overthrew dictator Anastasio Somoza.  Nearly four decades later, hundreds are dying because the very people who led the Sandinista revolution (Daniel Ortega and friends, now in power) are behaving exactly like Somoza.  It’s déjà vu all over again for our Central American neighbors.

In an age when democracy is clearly retreating, will America eventually succumb to autocracy while waving sayonara to democracy?    It’s a question that National Review’s Jonah Goldberg once very handily dismissed. He now admits that American totalitarianism is a real possibility.

Utilizing a scenario-building skill that I learned during my doctoral studies, let me offer what I consider a very plausible scenario that takes America down the rathole of tyranny: Sometime between 2028 and 2034, America’s president will use executive or emergency powers to solve the nation’s Social Security trust fund crisis. As Americans celebrate that presidential act of courage, we will begin the long road to tyranny because we cannot rule ourselves.  Does this remind anyone of the books of Judges and I Samuel when, because everyone did what was right in his own eyes, the Jewish people begged for a king?

A political fact: Whichever major political party fixes the problem (through a combination of pension reductions, pension delays, and tax raises on workers) will suffer catastrophic, perhaps titanic losses at the polls.

Now to the scenario that unfolds between 2028 and 2034, narrated in the present tense. It begins with a generational war unlike any in our nation’s history: Boomers vs Millennials. Boomers (born between 1946 and 1964, almost all drawing Social Security benefits) resist a decrease in benefits and Millennials (born 1981 to 1996, in the prime of their working lives and eager to build personal wealth) resist an increase in taxes to pay Boomers’ benefits.  Politicians hunker down, doing nothing, terrified of the political consequences of action.

Charging forth on a white steed, the US president fuses history and heroism. Whether by emergency or executive decree, the enormous problem is solved: The pain is spread around so that both generations suffer, and yet the nation is saved. Long live the president!

Americans blithely accept presidential rule by decree because Congress abdicated its responsibility at a moment of extreme national crisis. Millennials, who have already in large numbers shown a wiliness to abandon liberty in the pursuit of utopia, merely shrug at the unconstitutional abandonment of the democratic powers of the people. The third branch of government acquiesces because, as the Supreme Court of the land, it has long exercised unaccountable rule-making powers much like the US presidency will, as far out into the future as the eye can see.

To be absolutely clear, the Social Security trust fund crisis launches America down the path to totalitarian, autocratic leadership, a path from which only violence sometimes saves a people.

A bracing and tragic scenario for a nation founded on the premise that its people would rule themselves. Can this highly-plausible scenario be averted?

To avert creeping autocracy and return to a version of its original republican vision, American Christians, in particular, must do five things:

The forecast for this scenario? Like a prophet, I am afraid the worst will come to pass in my lifetime, and only then will people look back and wish that in 2018 we had taken our crisis seriously enough to act on the five-step program.