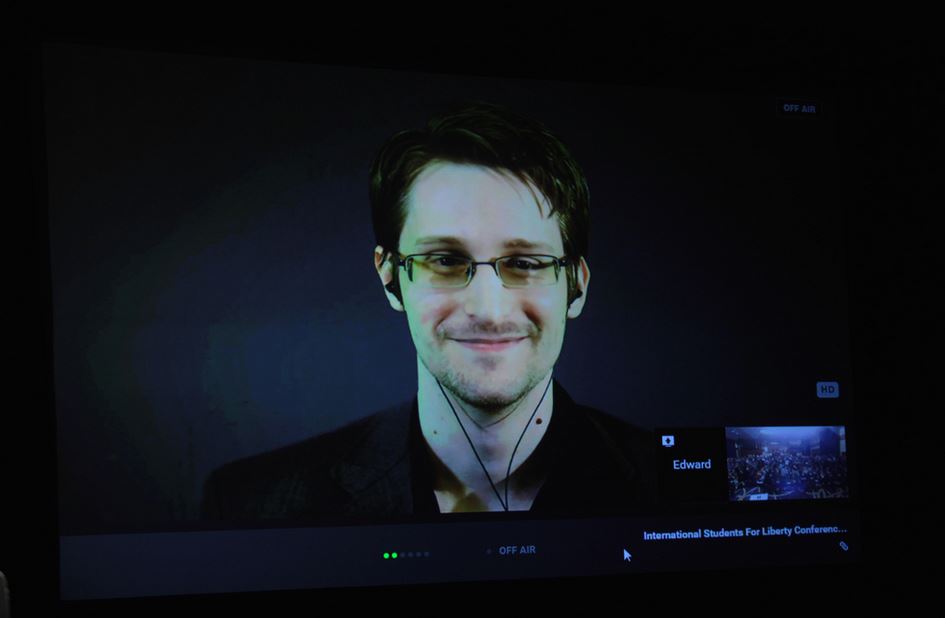 Like the great Nostradamus, Edward Snowden has been a purveyor of the future, signaling time and again signs of things to come. Since joining Twitter a few years ago, he’s amassed one of the largest and most influential Twitter accounts in the world. With more than three million followers, he only follows a single account in return: the NSA. Very snarky, Snowden.

As an NSA contractor turned whistleblower, Edward Snowden is a hero for some, and a villain for others. Whatever opinion you have, there’s no denying he single-handedly changed the way we look at privacy.

Here are some of his strangest, strongest, and most influential messages over the last few years.

It all started with his cryptic tweet a few years ago. On August 2, 2016, Edward Snowden issued a chilling request for his friends and followers to come forward, mysteriously stating ”It’s time.

As someone known for being forthcoming with his messages, this tweet was a stark contrast to the whistleblower’s usual body of work.