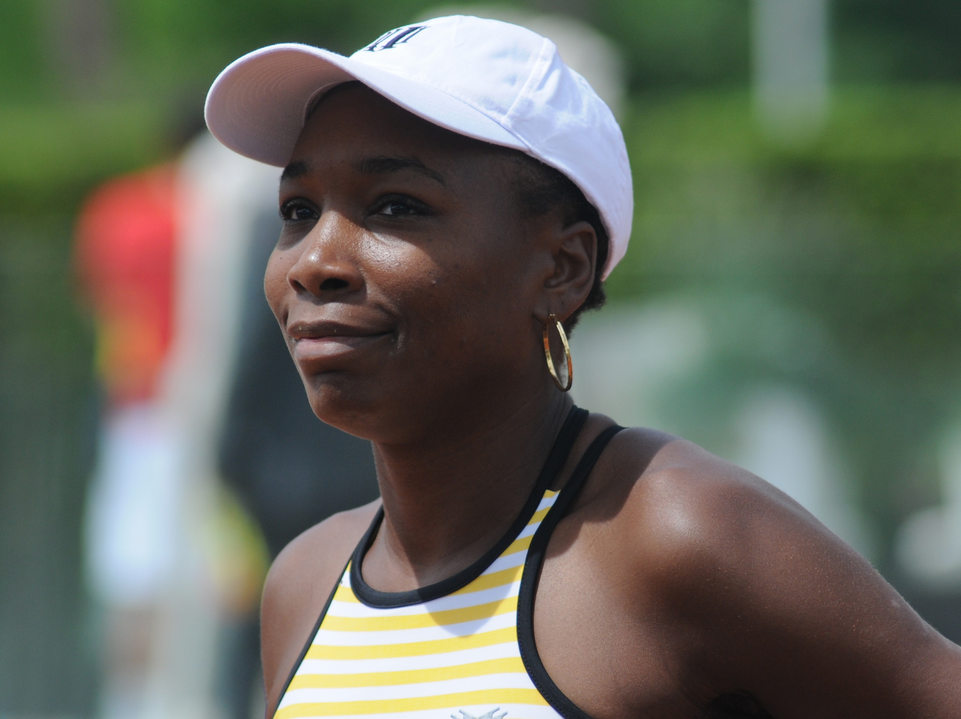 In his 2000 novel, The Human Stain, Philip Roth created the besieged professor Coleman Silk, who was the object of calumny and hysteria after he called roll in class and, noticing that two students had never appeared in five weeks, asked the students present, “Does anyone know these people? Do they exist or are they spooks?” The two missing students, who turned out to be black, may have had no interest in attending class, but they took the trouble to charge Silk with racism.

Since Silk had never met the students, and hadn’t known they were black, the charge of racism was absurd: “I was using the word in its customary and primary meaning: ‘spook’ as a specter or a ghost,” he said. Nevertheless, Silk (who turned out to be a black man who passed for white) faced a kind of witch trial, including expulsion from his college and the loss of his wife, who suffered a stroke and died during his battle with the administration. “Creating their false image of him, calling him everything that he wasn’t and could never be, they had not merely misrepresented a professional career conducted with the utmost seriousness and dedication­­—they had killed his wife of over forty years. Killed her as if they’d taken aim and fired a bullet into her heart,” Roth writes.

This winter, Roth’s fictional scenario played out in reality, via ESPN and a contributor to The New York Times. Hardly anyone noticed. Why should we care if an ordinary man’s life is ruined for no reason?

The new Coleman Silk is Doug Adler, a (former) ESPN sports announcer whose career was demolished because of a frenzied overreaction to his (correct) use of a single word: Guerilla. Adler was calling an Australian Open tennis match between Venus Williams (who is black) and Stefanie Voegele when he said,“You see Venus move in and put the guerilla effect on. Charging.” Adler noted that “guerilla tennis” is a commonly used phrase and has been ever since a famous 1995 Nike TV spot of that title in which Pete Sampras and Andre Agassi hastily strung a tennis net across a busy city street and started playing right there.

When Adler made his “guerilla” remark, a few Twitter users accused him of using the word “gorilla,” their complaints amplified considerably by New York Times tennis writer Ben Rothenberg. “This is some appalling stuff. Horrifying that the Williams sisters remain subjected to it still in 2017.” Wait, the Williams sisters, plural? Who said anything about Serena Williams? Rothenberg took one misunderstood word, turned it into an imaginary insult, then doubled the fantasy slur. When what Roth termed “the ecstasy of sanctimony” takes over, logic bows its head and retreats. Rothenberg’s Tweet was re-Tweeted 142 times, reaching many thousands and apparently Adler’s bosses.

Whatever happened to the benefit of the doubt? How likely is it that a professional sports announcer, in 2017, would publicly refer to a black athlete as a “gorilla”? Why would anyone draw an inference that a gorilla was playing tennis? Even assuming Adler was the worst racist in the world, would he have been so stupid as to think he could get away with referring to a black person as an ape without consequence? Yet leaping to conclusions is rewarded by the pace of online communications: Be among the first to get angry, earn yourself lots of attention instantly, and if you happen to be completely wrong about what was said, no big deal, because everyone’s attention has moved on to the next thing.

Except that Adler was demolished. Adler said ESPN understood that he had used the word “guerilla,” not “gorilla,” finished his work for the day without incident and was eating lunch in the lounge the next day “when the boss showed up out of the blue,” Adler told FoxNews.com. “He was bowing to pressure because it was all over Twitter.” Ordered to apologize on ESPN, Adler did so, but was fired anyway. In so doing, ESPN effectively branded Adler a racist. Which pretty much means the end of one’s career.

Having the scarlet letter R attached to him means Adler “has lost future opportunities in the sporting and business worlds because no one will hire a ‘racist,’” he said in a lawsuit for wrongful termination. “He has suffered serious emotional distress and harm because he has been falsely accused of being the worst thing imaginable, and something he clearly isn’t and never has been, all over the use of the word ‘guerilla,’ a word that is commonly used in tennis.”

Adler suffered a heart attack a month later. As for the Times’ freelancer Rothenberg, instead of apologizing profusely or even taking responsibility for his misunderstanding of Adler’s remark, Rothenberg said, “I stand by my initial reaction” in a Jan. 25 Tweet after Adler was fired, though he claimed, “I have no interest or glee in ‘ending careers.’” Rothenberg’s take was that since people misunderstood what Adler had said, Adler was to blame.

All of this naturally raises a question: How has The New York Times, with its acute interest in racial and cultural issues, covered the saga of Doug Adler? By ignoring it. Adler, despite the key role one of its own writers played in his downfall, and despite the immense contemporary interest in accusations of race bias, has remained unmentioned by the Times. For the Paper of Record to fail to take notice of such a culturally fraught story located at dead center of one of its chief areas of interest speaks volumes.

This blog post has been reproduced with the permission of Acculturated. The original blog post can be found here.