Is there human dignity without God? 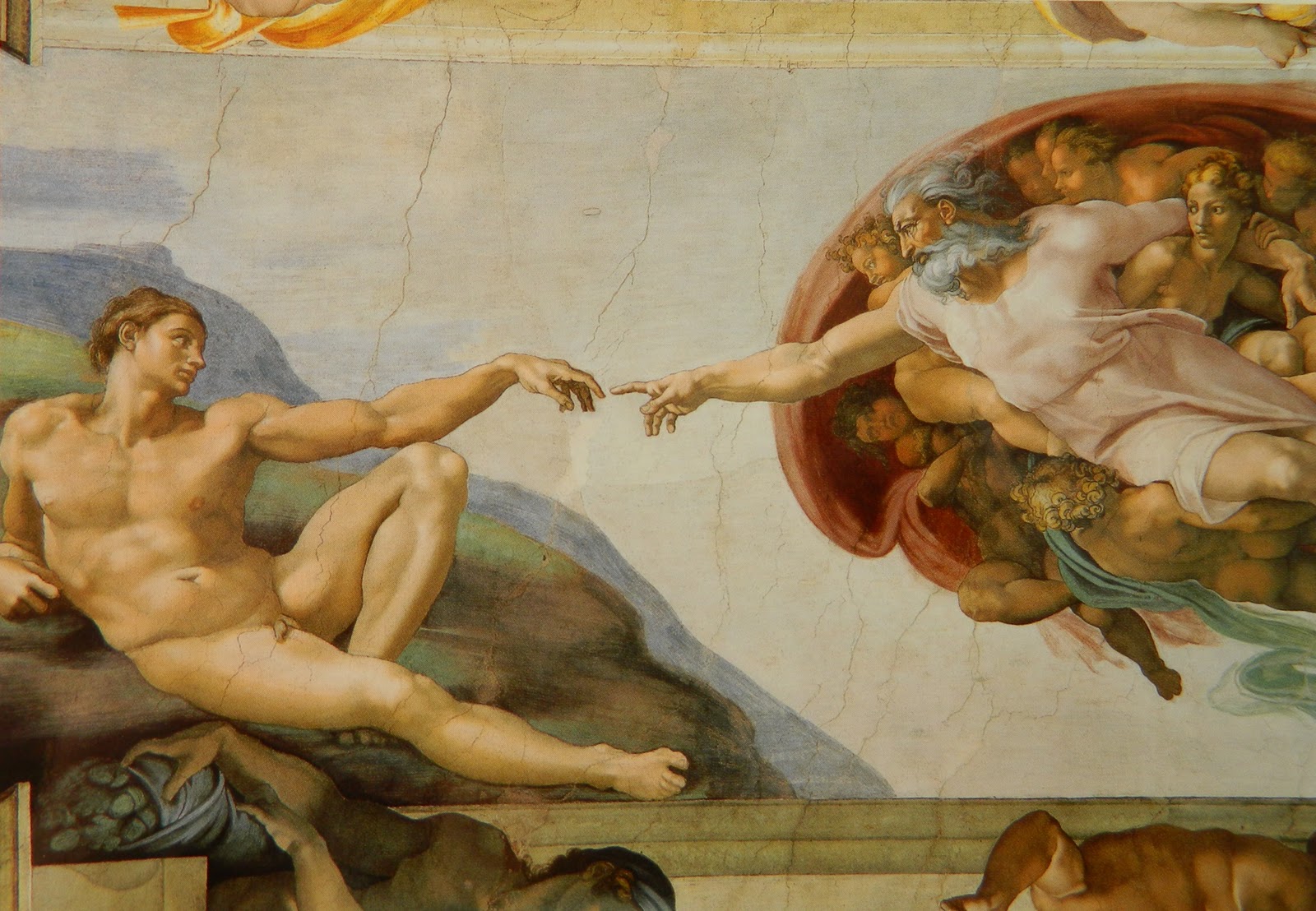 Frank Meyers, a former communist, had the following to say about the uniqueness of human dignity in the Western tradition:

“The Hellenic and Hebraic traditions of the dignity of the individual man, fused by Christianity in the self-sacrifice of a divine Person, imbue the deep consciousness of the West with that view of the human person as ultimately sacred which takes ethical form in the Golden Rule. Kant’s expression of that ethic: ‘So act as to treat humanity, whether in thine own person or in that of any other, in every case as an end withal, never as means only’ brings sharply to a head the irreconcilable opposition between the native outlook of the rank and filer [communist] and that towards which he is being inexorably pressed [by the Communist Party]. Very few men actually live always by this maxim; but most men in the West accept it in some form or other as the way they ought to live.”

Whether modern Americans or Europeans want to admit it, Meyers is quite right. Our current talk about the dignity of the individual rests largely with how Christianity shaped law and culture in the West over 2,000 years.

For Christians, each individual has dignity because each has a soul, created by God who sacrificed his Son in order that that soul may someday be in union with its Creator. Yes, it’s a religious worldview and one that is diminishing in popularity these days, but it is what shaped the West and America. Whether you agree with Christianity does not matter in this case as we’re merely identifying what has shaped the modern belief that all humans have dignity.

But what if you eliminate the Christian worldview? Is there still human dignity?

It’s a hard question. If there is nothing but a cold world in which humans are the most highly evolved animal, there isn’t necessarily a reason for dignity. We are all just star dust after all. At best, one might say that we feel pain and therefore need to be treated better, but does that really matter? What if you can eliminate undesirable individuals or the weak or the un-evolved without causing them pain? Should we?

From an evolutionary perspective, it is the brutality of natural selection that has gotten us to our enlightened state. The weak perish and the strong adapt, survive, and breed. Suffering is just a necessary component of evolution, of progress. Indeed, the idea of all humans having dignity goes completely against the idea of evolving as it looks to protect even the weak, those who should be left behind.

Is there a way to match an ethos that aligns purely with an evolutionary worldview while establishing human dignity for all? One wonders.