Why do we assume the worst? 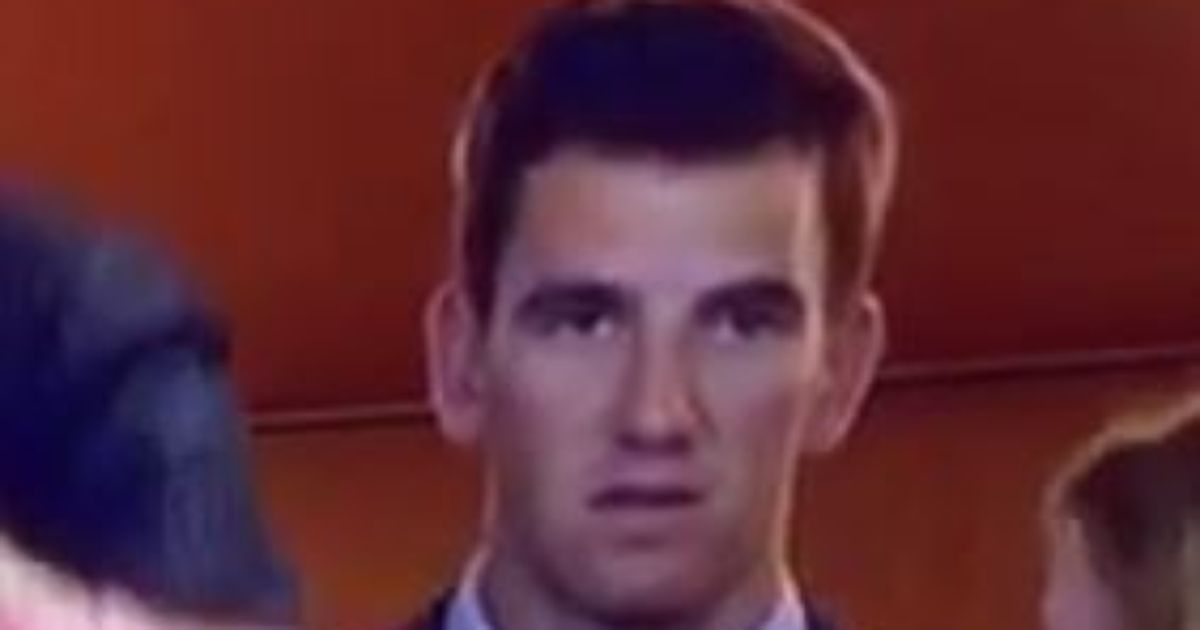 But now the truth comes out:

“‘[I was] just focused on whether he was going for two,’ he said. ‘And the defense had to step up and make some stops.’

In other words, he wasn’t showing his excitement over the touchdown because the Carolina Panthers still had some shot at a comeback. It makes sense — Eli’s been in the NFL trenches for 12 years now, and he knows that the game’s not over until the final whistle blows. He knows that, in a league in which even the most basic calls are tenuous and reversible, nothing is ever truly in the bag.

Manning did seem able to laugh at himself, however, saying that the Internet fodder that’s come out of the incident is ‘all good stuff.’”

It’s not really “all good stuff”. These days it seems we’re all so quick to judge. Even in recent memory, how many times have the flames of outrage and judgment been fanned by the news and social media comments? And how many times was that outrage proven unfounded? Some of the examples were minor while others were quite significant and lead to the destruction of property and people’s livelihoods.

Through TV and the internet, we have become a nation of voyeurs, peering into the lives of others and casting judgment. We do not wait to learn the whole story because by the time the truth can be told there is something new to judge and mock. We forget that we are presented with only the images that others want us to see, the images that drive chatter, ad revenue, and power.

Those who drive the news, whether political, sports, or entertainment, are really just gossips. We seem to have forgotten that simple truth as well as the destructive nature of gossip. The wisdom of the past always warned that gossips spread destruction, they poison the heart and eventually the community. As the old Proverb says:

It is an exceedingly dangerous habit of mind that we’re developing as a society. If we carry the assumption of wrongdoing into our personal lives, how can we even have healthy relationships? How can we have friendship or love if we always expect the worst out of the other?