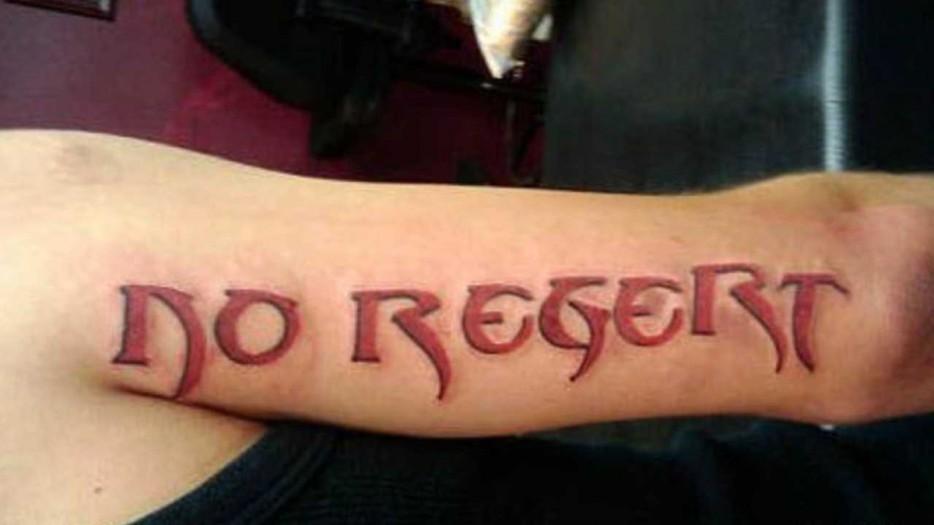 Typos seem to be more and more common these days. A recent one that made national news was quite painful for the University of South Dakota.

“’We all recognized here when we looked at it that the apostrophe was misplaced. … It was just an oversight that that’s the one that was grabbed and put up,’ Haraldson said. ‘It happens.’

Alumna Lyndsey Kastein, an interactive strategist at a Sioux Falls marketing firm, said her first reaction to the billboard was a massive sigh.

‘It made me, obviously, feel pretty embarrassed,’ Kastein said.

USD worked quickly to correct the mistake, and a new billboard will be up soon, Haraldson said.

South Dakota State University’s media relations coordinator Matt Schmidt did not want to comment specifically on the billboard typo, but he said such things are simply part of human ‘error.’

‘It’s unfortunate regardless to whom it happens,’ Schmidt said.”

The University of South Dakota isn’t alone in its billboard typo. South Bend, IN was embarrassed with this gem promoting the city’s public schools:

AdWeek reported on the communications firm’s reaction to their mistake:

“A communications firm called the Blue Waters Group issued a mea culpa for the ad, which promotes a local Web site called SouthBendOn.com. ‘I feel terrible. It’s a mistake we made, and we’re guilty of it and responsible for it, and we take full responsibility for the error,’ says Blue Water president Patrick Strickler. ‘Four people looked at it, eyeballed it and didn’t see the mistake, and those people all work for me. We take responsibility for it. We simply blew it. We did not see the missing “L.”’”

But then there are the times when it is evident that the typo might not be an honest mistake by someone who should know better, but rather a reflection of someone’s lack of basic spelling and grammar knowledge.

A painful example of that would be the case of Public School Number Twenty in New Jersey.

It’s clear that someone was trying to spell phonetically, revealing a lack of spelling knowledge. In that example the principal was demoted, though it’s claimed that the custodian put up the sign.

Typos often are honest mistakes. At Intellectual Takeout, we’ve made them. Too often when typos happen it is the result of not slowing down to actually proofread something. Slowly re-reading something takes time, but it can be the difference between success and embarrassment. Of course, you need to know the rules of grammar and spelling, too. And it takes a bit of training one’s mind to not skim through things.

Even if it is a mistake, though, be prepared for a thrashing.